As the service is exclusive to eighth-gen consoles and the Nintendo Switch, it can only be accessed with a Wii U, an Xbox One, a PlayStation 4, a Nintendo Switch, or a PC (the latter with the use of Just Dance 2017).

More than 150 songs have been announced throughout a teaser[4] and a scene of a trailer.[5]

Note that the 2016 Mashups have no theme, unlike their Just Dance 2016 counterparts, and these mashups do not require a subscription to Just Dance Unlimited.

Until October 2017, some unreleased routines could be found within the servers of the service.

As of October 1, 2017, with the exception of Fatima and the Just Dance 2018 routines, these routines have all been removed from the servers. 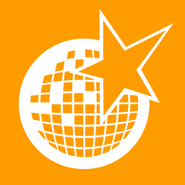 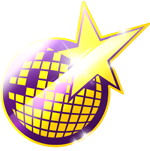 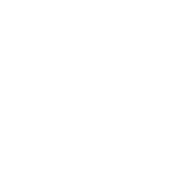 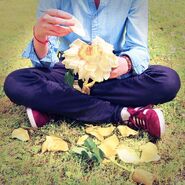 Teaser for What Lovers Do[13] 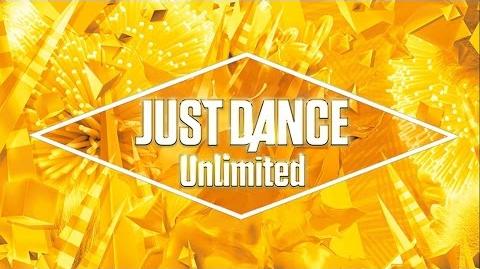 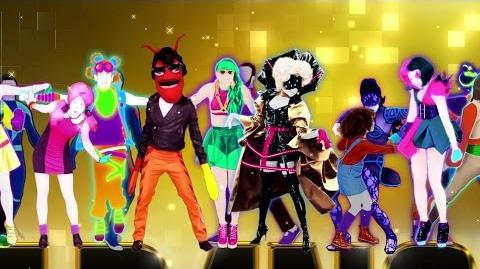 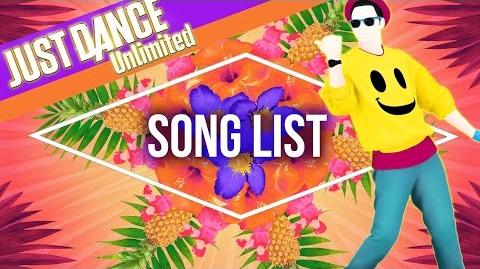 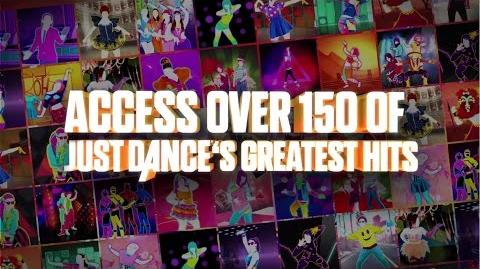 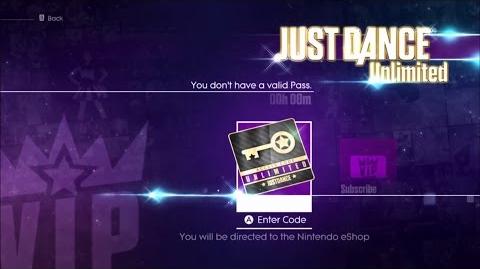 Just Dance 2016 – How to access Just Dance Unlimited ? Wii U 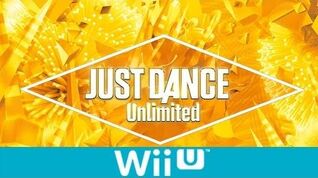 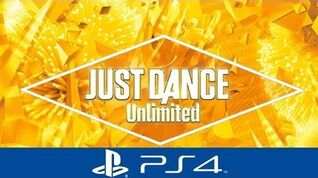 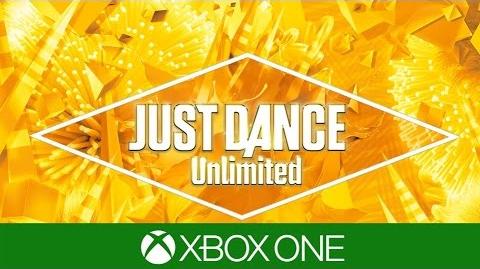 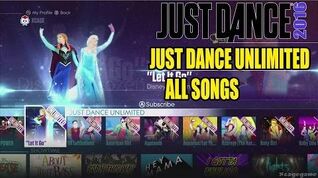 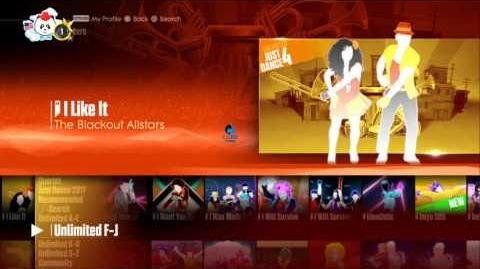 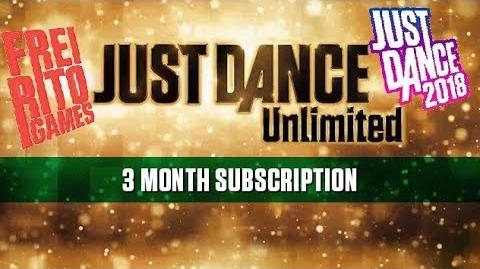 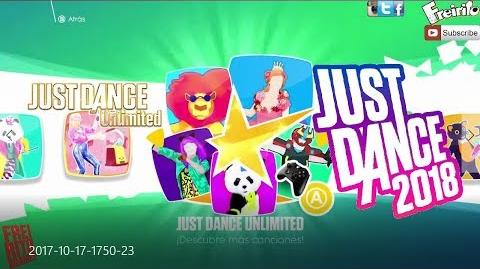