The dancer is a woman with a box head and neon red skin. Her head has wide blue eyes, red and green skin, purple-and-orange eyelashes, and a red antenna. She wears a colorful galaxy cropped tank, blue high-waist shorts, rainbow galaxy leggings, and red and green sneaks. 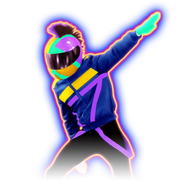 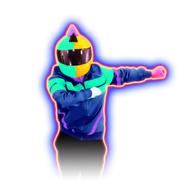 A rainbow spotlight is seen over the dancer, spreading its lights across the dance floor. Various animated lights of different shapes come out, one variation at a time. Whenever she steps outward, vertical line lights follow her. After shortly circling around her, the lights then circle around along with her arms.

The background is consistent with purple & teal gradient lines to form triangles in a black background. Like Animals, parts of this song is split screen to show an active dancer and a dancer that is slowed down.

There are 2 Gold Moves in this routine:
Gold Move 1: Bring your arms together, then swing them back out.
Gold Move 2: Bend upwards and shake your arms over your head as if you are playing drums. 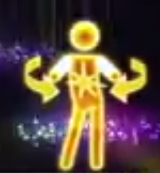 There are 4 Gold Moves in the Helmet Version.
Gold Move 1 & 3: Bring your arms out, and move to the side. P1 goes left, while P2 goes right.
Gold Move 2: Bump both of your hands with your partner.
Gold Move 4: Push your hands up quickly, then lower your hands slowly.

There are 2 Gold Moves in the Mashup.
Gold Move 1: Point to the screen with your right hand. (Ain’t No Other Man)
Gold Move 2: Put both your hands down at the screen. (I Will Survive) 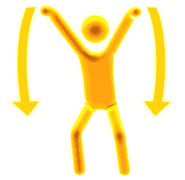 Gold Move 2
(I Will Survive)

RADICAL has a Mashup with the theme "Back in the day". 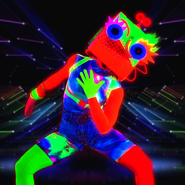 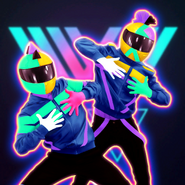 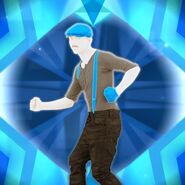 Radical on the Just Dance 2017 menu 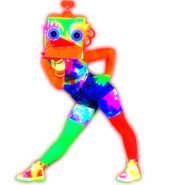 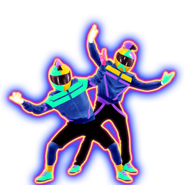 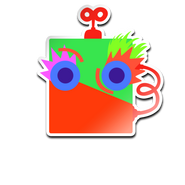 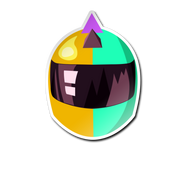 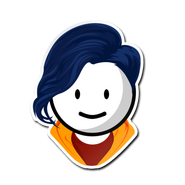 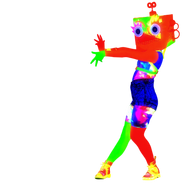 Beta Alternate look
Add a photo to this gallery