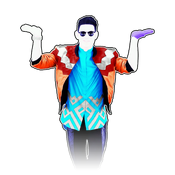 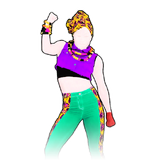 The dancer is a woman with a bandana-like sleeve covering her hair. She has a purple tube-top over a black one, along with teal-like skinny jeans, that have patterns along the side. She sports several bead bracelets and a bead necklace.

There are 3 Gold Moves in the Classic routine, all of which are the same.
All Gold Moves: Perform a "dab" move by raising your left arm to your face, your right arm outwards and your right leg upwards. 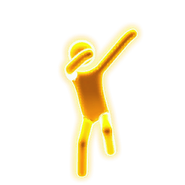 There a 3 Gold Moves in the Extreme Version routine.
Gold Move 1: Bend down and put your hands on your knees. (Similar to Disturbia)
Gold Move 2: Quickly point at yourself and then throw your arms down.
Gold Move 3: Quickly spread your arms out.

Sorry appears in the following Mashup: 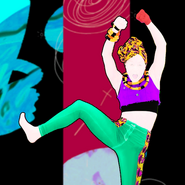 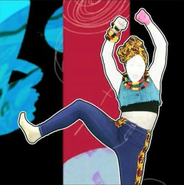 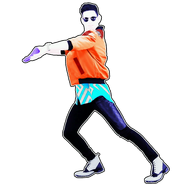 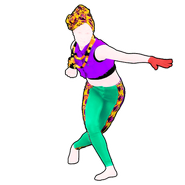 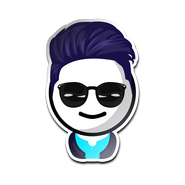 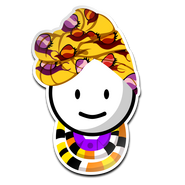 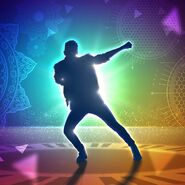 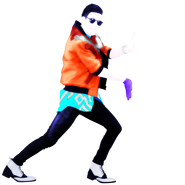