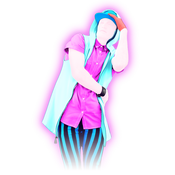 The dancer is a teenage boy. He wears a blue cap, a light blue vest with a hoodie, a pink polo button down shirt, black and blue striped leggings, and dark purple boots.

The background is a black sky with white stars and silver bubbles floating. At the chorus, The bubbles change to a blue-purple smoke with silver balloon-like letters spelling YOUTH. During the EDM part, it switches back to the sliver bubbles and bokeh lights. When the singer starts to sing, bright colored bubbles appear as they go away from each other.

There are 4 Gold Moves in this routine:
Gold Move 1, 2 & 3: Shake your hands softly from the top down.
Gold Move 4: Raise your right hand up while turning back. This is the final move of the routine. 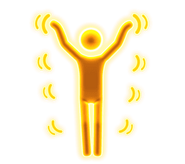 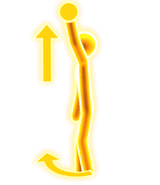 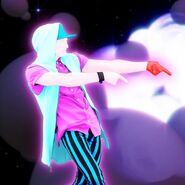 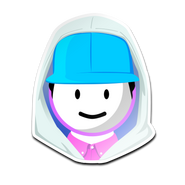 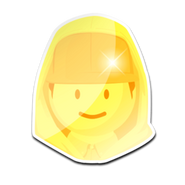 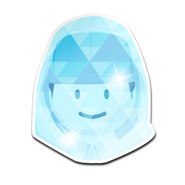 Background Comparision
Add a photo to this gallery