The avatars in Just Dance 2015 can do the same things. In the World Dance Floor however, they are unable to perform those actions, but are instead able to verbally express themselves depending on which button you press. Expressions range from "Lol!" to "Oh no!". They can also say things without you pressing any buttons, such as "Grrr" when you are overtaken by an opponent. 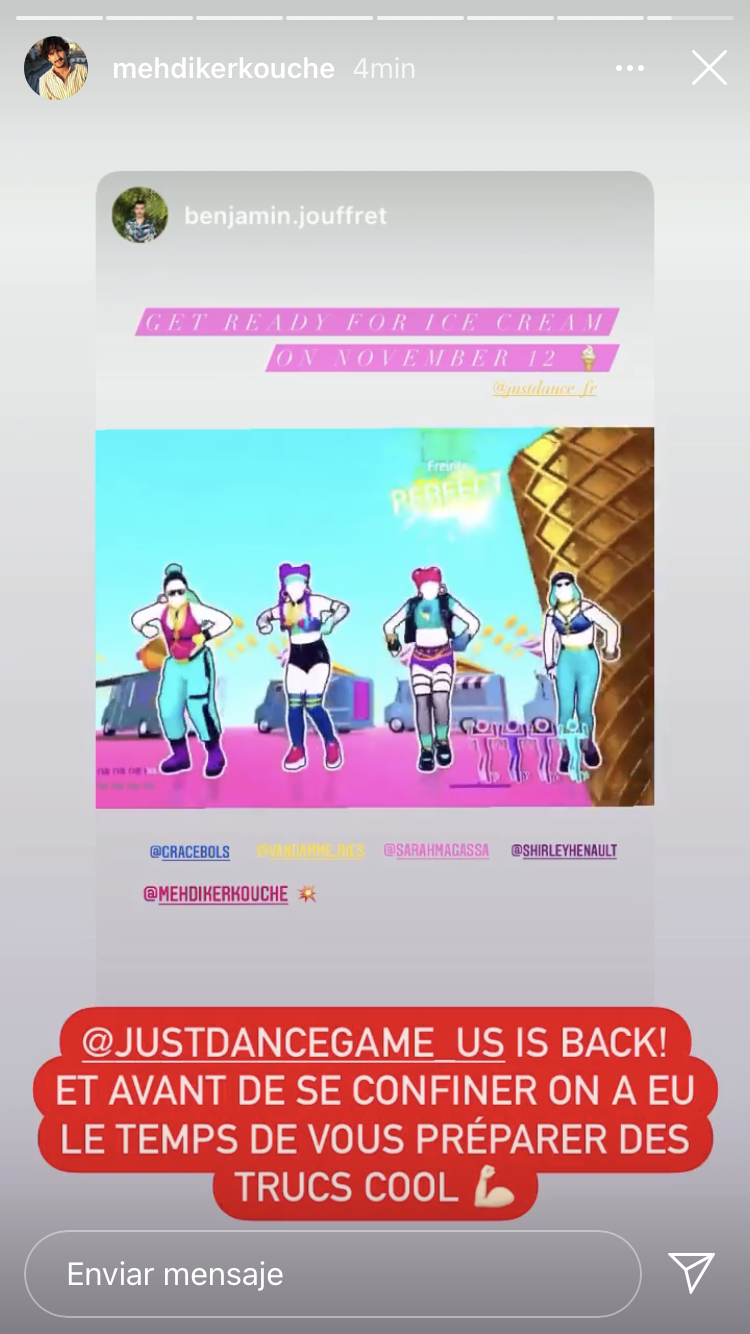 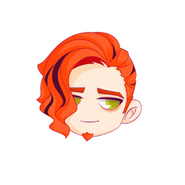 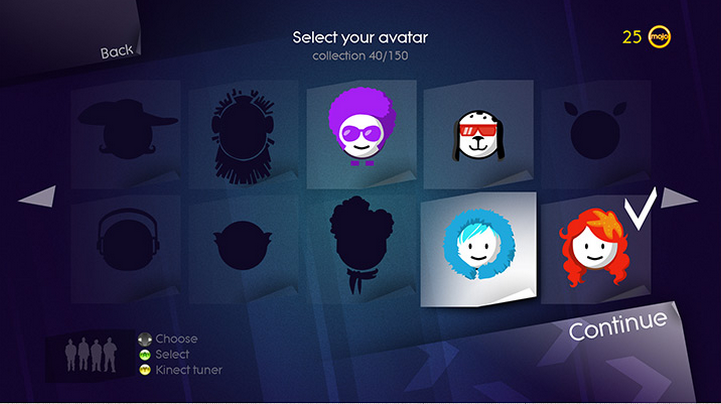