You may now know her name, but she’s known you for years. Despite starting to dance fairly late on (age 19), Aurélie Sériné is now a young professional dancer full of life who has always supported the Just Dance community.

She performs in stage shows and in a number of music videos, also performing for Just Dance.

She dances to various routines such as Problem, Diamonds, Bang Bang, and many others.

She also has a number of challenges on World Dance Floor. One can try to beat her scores on Get Low, Birthday and Holding Out for a Hero in Just Dance 2015. 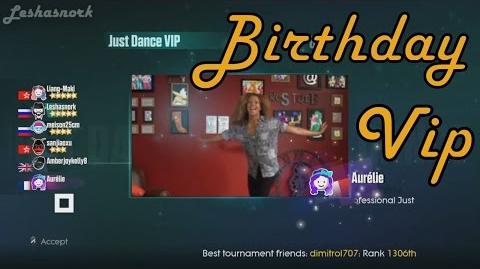 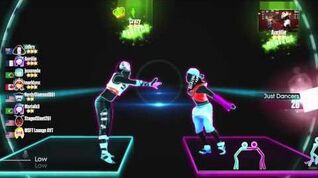