Have a chance at obtaining various game elements like avatars

The Gift Machine is a system to buy avatars which debuted in Yo-kai Watch Dance: Just Dance Special Edition. It has also appeared in Just Dance 2018 and Just Dance 2019.

There are two machines in this game, a blue one and a yellow one. Buying an avatar on the blue machine costs 10 mojo, and 20 mojo on the yellow machine. It is also possible to scan the QR Code with the Wii U Gamepad on Yo-Kai Medal Toys which will give you special coins to use with the machine.

There is one white colored machine in this game. By spending 100 mojo coins, the player can obtain avatars, stickers, skins, and alternate routines. Additionally, the game will occasionally give the player a free turn which costs no mojo. The machine is needed to unlock all unlockable routines besides Thumbs, Sugar Dance, and the songs which are unlocked after the player has danced to 2 routines. Unlike the Yo-Kai Watch machine, this machine has a counter which lists how many gifts are left in the machine.

There is one red colored machine in this game. It is very similar to Just Dance 2018. By spending 100 mojo coins, the player can obtain avatars, artwork, and alternate routines. The game no longer occasionally gives the player a free turn which costs no mojo. The machine is needed to unlock all unlockable routines except for Extreme Versions (which can be unlocked by getting Superstar or higher on the song’s respective Classic routine) and the songs which are unlocked after dancing to 3 routines. Like Just Dance 2018, there is a counter that lists how many gifts are left in the machine. 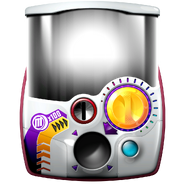 The Gashapon machine in Just Dance 2018 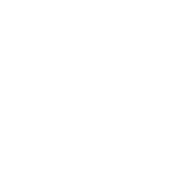 The machine in Just Dance 2018 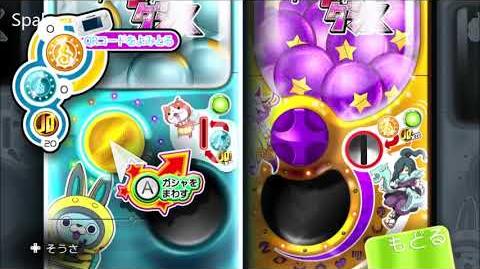 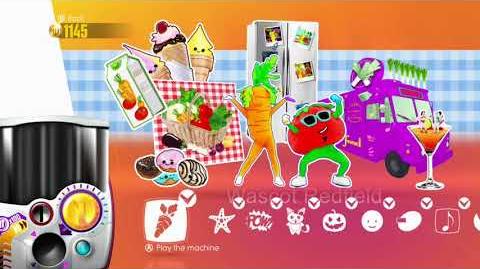