Just Dance: Disney Party 2
Just Dance: Disney Party is a dance game developed by Land Ho! and published by Ubisoft for the Wii and Xbox 360. The game was released in October 2012 in North America. The game is similar to Just Dance Kids with the live action dancers, the game modes (Team High Scores, Freeze & Shake, Balloon Pop), and the animated score icons, except it, includes a duet mode, where in the first two Just Dance Kids games; all the songs had three dancers. In addition, all the songs are the original versions, not covers.

The gameplay is identical to the other games in Ubisoft's franchise, Just Dance. Players are required to perform specific dance moves in time with the music, following a routine indicated on-screen and performed by live dancers. If the player performs well, by dancing accurately and in-time, their score will build and a rating out of 5 stars is obtained upon completion of the track.

The track list includes of a total of 25 songs:

Avatars for in-game use 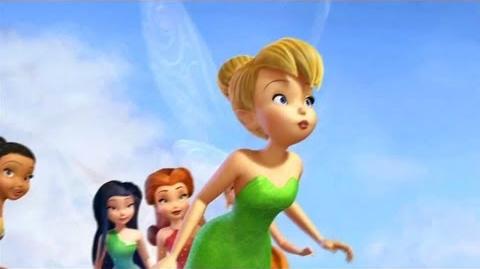 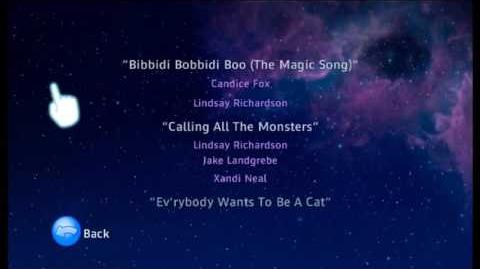