Just Dance 2014
Just Dance 4 is a dance/rhythm game developed and published by Ubisoft. It is the fourth instalment in the series and the first to be released on the Wii U. The game was released on October 2, 2012, with the Wii U version being released on November 18, 2012.

Players are judged on their ability to mimic dance moves performed by on-screen dancers. Players can choose the song they dance to and the score is kept depending on the number of accurate timings and movements.

New features and modes in Just Dance 4 include a dance battle mode, expansions to the game's Just Sweat mode, and unlockable bonus routines for specific songs.

Players can unlock 'Dance Quests', with each song having up to six missions that can be completed. To complete these quests, players would have to follow specific criteria and movements to clear them.

Dancer Cards can be created by players which display their most frequently played songs, their highest scores, and online and offline challenges. Online leaderboards are available for the Wii U, PS3, and Xbox 360 versions of the game.

Another new feature is the new visual; The excess neon used on the clothes of the dancers previously have been removed, and clothes are shown in their natural, more realistic state. Also, the dancers’ color schemes are no longer gradient. Backgrounds are also more detailed and animated, rather than the simple backgrounds used in previous games.

There is a special edition of the game which only adds one song; Umbrella by Rihanna, as well as an Alternate Version to the song, can be unlocked in-game. However, the Special Edition is only for the PAL Wii due to Umbrella being on the default tracklist for all other consoles.

The Wii U version of Just Dance 4 has its special additions and features as well as having the most exclusive Mashups. For the first time in the series, a game mode can support up to 5 players at once. Puppet Master Mode allows four players to dance on-screen at once, while the fifth player uses the Wii U Gamepad and becomes the Master of Ceremonies. The MC can switch dance routines in real-time. The other four players must perform the moves decided by the MC.

The Wii U operator also can create custom choreographies on Puppet Master Modes and choose the next song. The Wii U controller allows light painting, which can be used for writing/drawing things on the screen for the other 4 players. It is also possible to display the lyrics on the gamepad.

Also, 3 exclusive songs are included, Ain't No Other Man, Domino and Want U Back in the Wii U version of the game. (Want U Back is a DLC on the other three consoles.)

These are the songs that were originally planned to be in the game but were later scrapped for unknown reasons.

Mashups are present in the game.

Puppet Master Modes were introduced in Just Dance 4 for the Wii U only. Here are the songs with this mode: 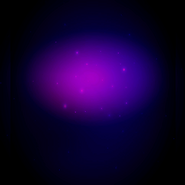 Wii save banner
Add a photo to this gallery

Beta menu
Add a photo to this gallery 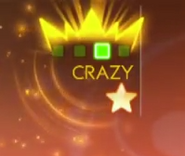 Crown style on Wii, Wii U and PS3

The stars below the player’s name

Arcs intead of crown on Xbox 360 with Kinect silhouette 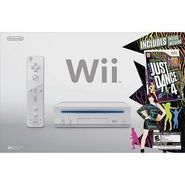 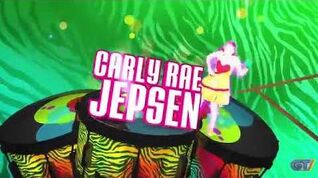 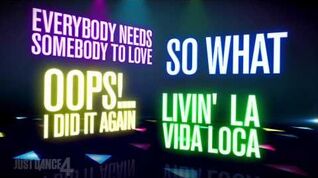 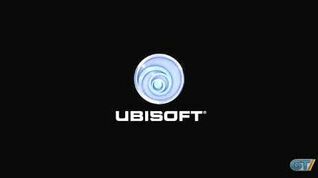 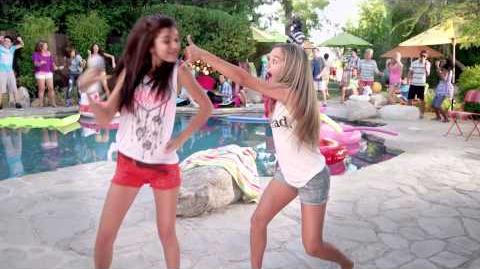 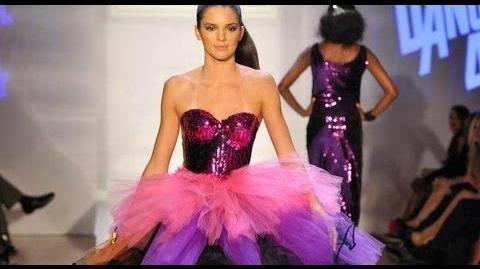 Behind the Scenes - The Making of Just Dance 4 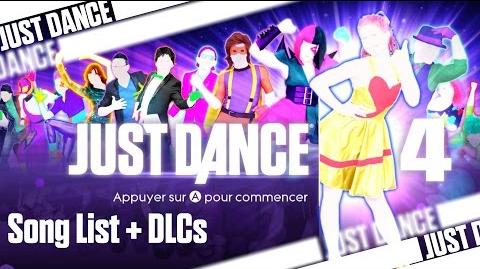 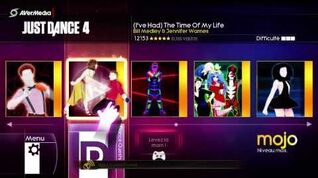 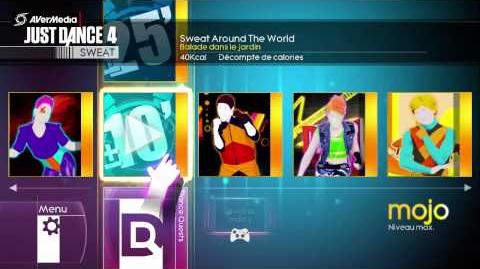 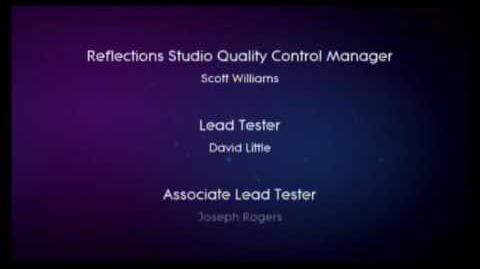 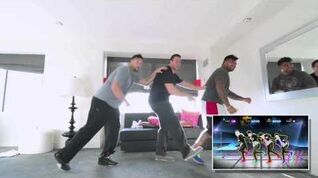 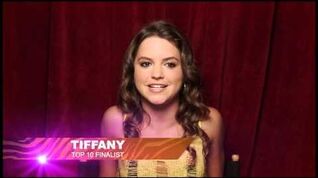 So You Think You Can Dance Tour - Behind the Scenes with Just Dance 4!