Not to be confused with Dance Juniors which was released as "Just Dance Kids" in the NTSC region. 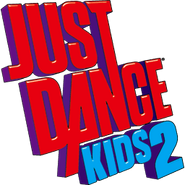 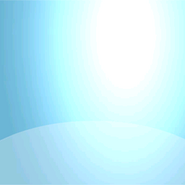 Wii Menu banner background
Add a photo to this gallery