Just Dance Wii 2
Just Dance Wii (also known as ジャストダンスWii) is the first game of the Japanese edition of the Just Dance video game series for the Wii. This edition was published and edited by Nintendo, but developed by Ubisoft Paris as a third-party developer, with the song list featuring popular J-Pop songs to cater to the Japanese audience, with most popular Western songs from Just Dance 2, one song from Just Dance: Summer Party and two songs from the first Just Dance. This version is based on Just Dance 2. All the features such as "Just Sweat", "Medley", "Non-Stop Shuffle" are present, except the online shop. It was released in Japan on October 13, 2011, and is the first official entry for the Just Dance series in the Japanese market. 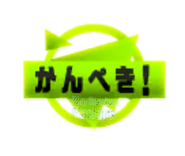 A "Perfect" scoring read as "かんぺき！" 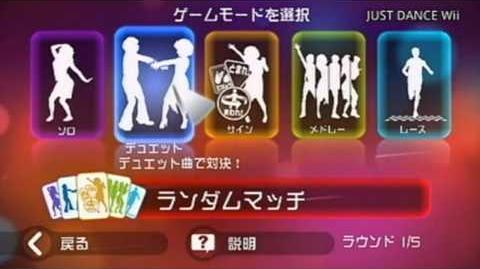 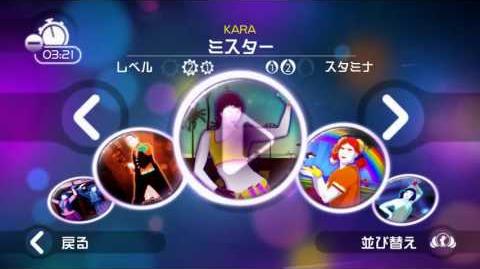