Just Sing is a game developed by iNiS and published by Ubisoft. It was released on September 6, 2016 in North America, and on September 9, 2016 in the United Kingdom.[1]

Just Sing is a new generation of singing game, enabling you to create your own music videos!

With Just Sing, you can sing to your favorite songs - from the hottest hits to all-time classics through local tracks!

A smartphone is all you need to get the party started! Simply download the Just Sing Companion App to your smartphone, sync it with your PlayStation 4 or Xbox One and use your smartphone as your microphone and camera.

Get unique videos by changing effects and filters as you perform! You can play with up to 4 of your friends.

The Just Sing Companion App is a free smartphone app compatible with the Just Sing console game that turns your smartphone into a microphone, a camera and a controller. You will be able to create amazing videos with special effects on your PlayStation 4 and Xbox One! No additional device is required to enjoy Just Sing.

A free trial version will be available on Microsoft Store and Playstation Store to set the mood and let your voice out to songs like "What Do You Mean?" or "I Want To Break Free" by Queen! There will be a new free song each week.

All you need is your smartphone and your gaming console!

The Just Sing game comes with a 45+ songs tracklist. The Just Sing streaming store gives you access to an additional 1000+ songs organized in packs that are available for sale. 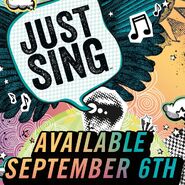 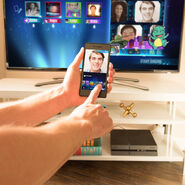 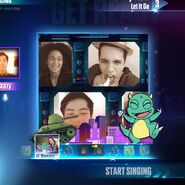 Just Sing Companion App
Add a photo to this gallery 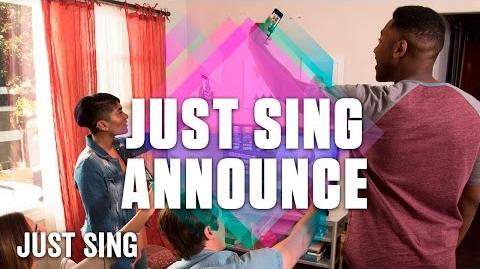 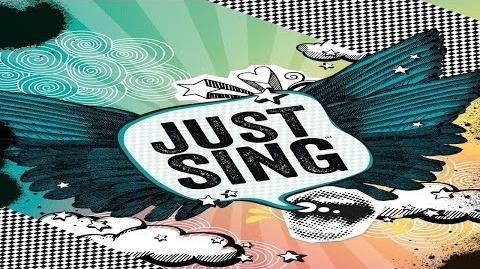 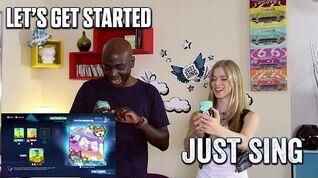