Just Sweat is a mode in the Just Dance series that was first introduced in Just Dance 2. In later games, it featured more physical routines. This mode calculates how many calories the player burns. The mode also made an appearance in all four of the Japanese games: Just Dance Wii, Just Dance Wii 2, Just Dance Wii U, and Yo-kai Watch Dance: Just Dance Special Edition.

The mode was re-named as "Playlists" in Just Dance 2015. The mode was re-named once again in Just Dance 2016 as "Sweat & Playlists", but only on eighth generation consoles, as the mode is the same version from the previous game for seventh generation consoles. Since then, the mode is the same as in the previous installment in the future games.

The beginning of the Just Sweat series most likely began in the very first game. There is a song called Warm Up that features a routine similar to 'Just Dance 4'Just Dance 4​’s sweat.

When selecting a routine, it automatically plays the song instead of giving the player the option to pressing "A" to start the song.

Unlike the other games, Just Sweat in these games only supports one player.

In Just Dance 3 and Just Dance Wii 2, you can dance to any routine and it calculates "Sweat Points" which are not to be confused with calories; twenty sweat points is equal to about one calorie if you are doing the dance properly and not just shaking the remote. At various goals of sweat points, it will give you a message saying how many sweat points you earned and an activity that is equivalent to how many you earned.

In Just Dance 3, the game introduced a sweat routine for I Was Made For Lovin' You. The routine was made specifically for exercise. It had much more athletic moves.

Unlike Just Dance 2 and Just Dance Wii, Just Sweat in this game can now support up to four players instead of only one player.

A new type of sweat mode was in Just Dance 4.  This calculates calories burned on the songs you complete.

This version had pre-programmed sweat routines.  After completing a routine, the game would assign you a song based on how well you completed the original routine, either assigning you an "Intense" or a "Cool" song.

Sweat mash-ups did not continue into this game.

The five workout sessions included in Just Sweat are as follows:

Sweat Around The World

Swinging 60's Workout
Add a photo to this gallery

Sweat Mode returned in Just Dance 2014 and Just Dance Wii U where you could pick how many songs you'd like to do depending on what Minute option you have chosen and you even have the choice to choose the playlist's songs yourself, with your calories tracked. In Just Dance 2014, players could now purchase sweat routines with 10 Mojo Coins in the in-game shop, along with sweat mash-ups for 5-10 Mojo Coins.

You also have the option to do "Just Sweat Free Mode" where you are put back in the main menu, you can play whichever songs you like, and the game will keep track of your calories. However, entering the World Dance Floor or starting a JD Battle will end free mode.

When you select a Minute option, you can select the following options:

Sweat mode did not return in Just Dance 2015 and was re-named as "Playlists" where you can still select the Minute options from the last game. Also, Non-Stop Shuffle has returned for this game.

However, you can turn on a calorie counter, if you want to keep track of how many calories you've burned.

The mode has been re-named and has appeared once again in Just Dance 2016 as "Sweat & Playlists" for eighth generation consoles. The features in Sweat & Playlists are the same from the last game, but unlike the previous games, you can build a custom playlist with up to 25 songs. It also says now how long the song lasts and how many calories you can burn. To fulfill the progress bar, you have to dance 180 minutes.

Non-Stop Shuffle has made a re-appearance once again in this game, and the calorie counter cannot be disabled this time.

On seventh generation consoles, the mode is the same from the previous game. 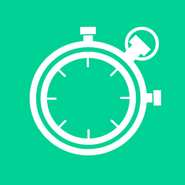 Logo on JD2017 Controller App
Add a photo to this gallery 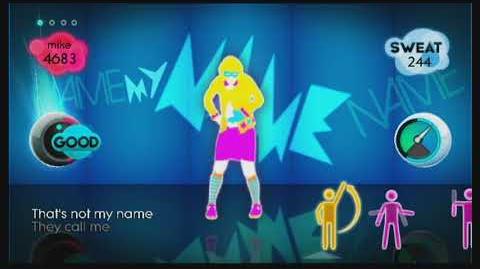 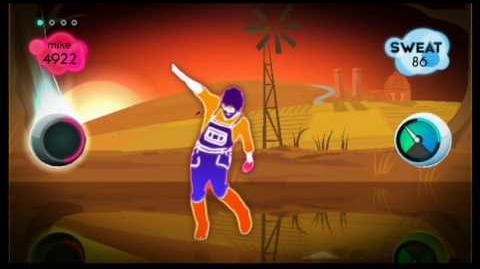 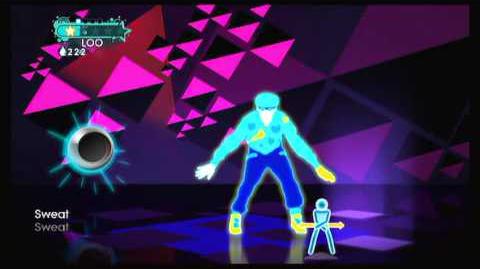 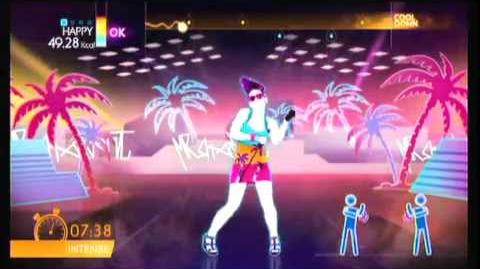 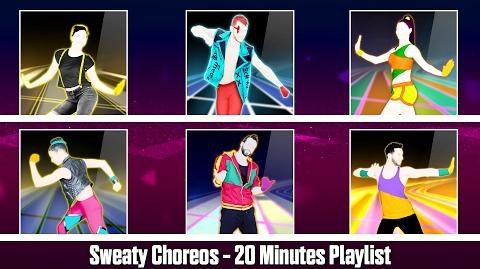 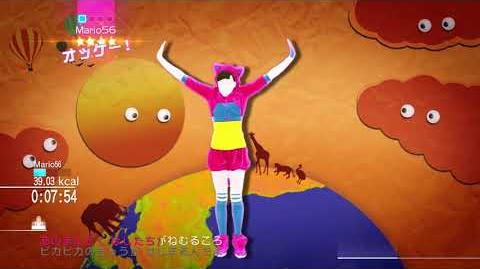 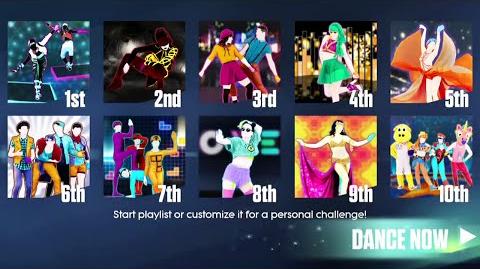 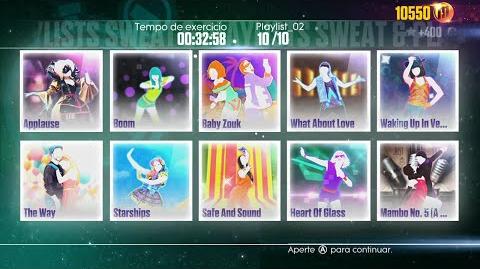 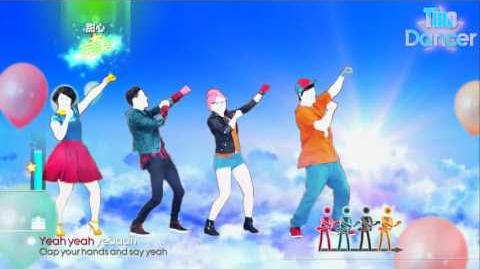 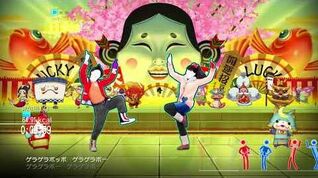 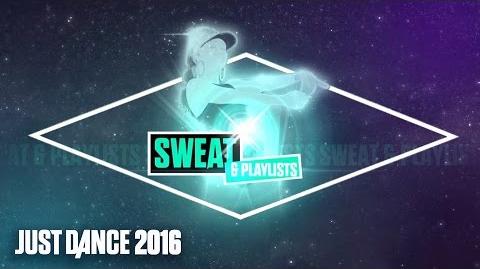 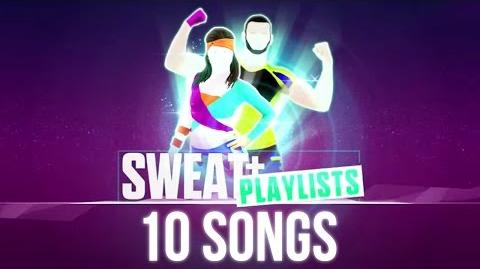 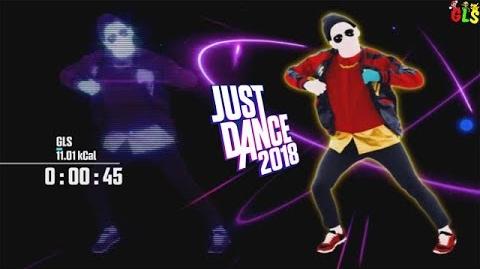 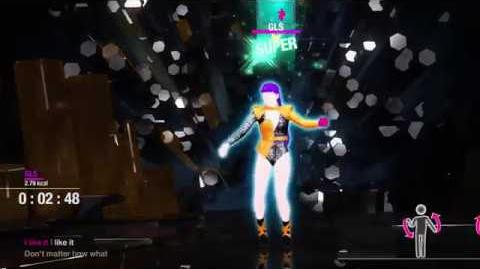