Create a music video starring you![1]

Players can dance and sing while listening to one of the participating songs, being recorded by their console's camera in order to make a music video. There are different themes for each song. From time to time the game will take pictures of you to add them to your music video. Before taking a photo, a 3 to 1 countdown is displayed in the upper left corner of the screen. Lyrics and singing feedback are displayed in the lower part of the screen.

A diary with chicks, photos of puppies, photos of cats, hearts, and dancing girls appear at random times.

Colored lights, photos and the panda appear at random times.

The lyrics appear on-screen while reflections of the coach appear in a sepia color.

A TV with a city background, stars, and items that reference the lyrics, like in This Is How We Do.

A screen with different colors, such as green, yellow, orange, red, and blue, and the dancers appear in the background.

A background with many colors and items referencing the lyrics.

A futuristic place with explosions, the wolf from Holding Out for a Hero, and many other futuristic effects.

A sepia screen with the girls from the background in the original dance appearing in various times.

The lyrics appear on-screen, like in Born This Way, and the screen is filled with many light effects. 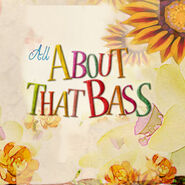 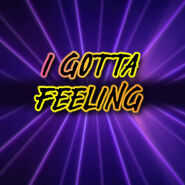 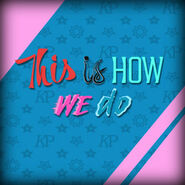 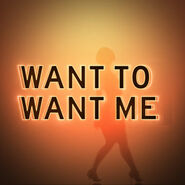 Lights
Add a photo to this gallery

I Gotta Feeling
Add a photo to this gallery 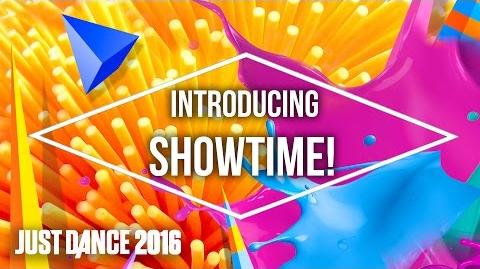 Introducing Showtime for Xbox One, PlayStation 4 , and Wii U! 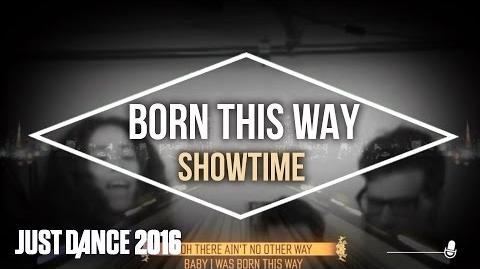 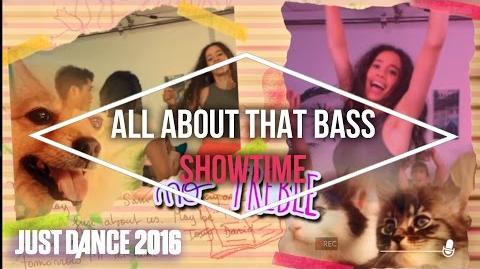 Just Dance 2016 Showtime - All About that Bass 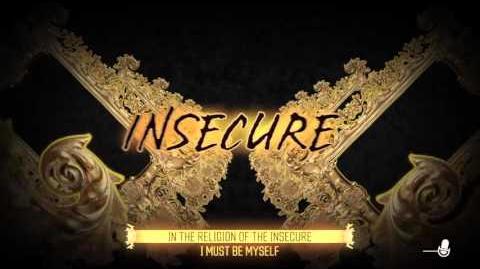 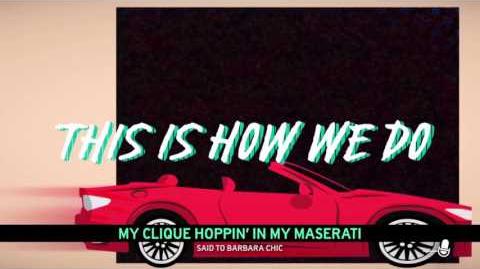