A game feature based on the children's game Simon Says.

It is the first unlockable for Just Dance 3. You must accumulate 15 stars to unlock this feature. Then, go to the "Unlockables" section at the top right-corner of the screen. You will see that Simon Says Mode is there, select it to start playing. On Just Dance 2 and Just Dance: Summer Party/Extra Songs, you can simply access it under the "Dance Battle" of the game. On Just Dance: Greatest Hits/Best Of, it will be right next to Firework to the left. You will usually find yourself dancing to a solo song.

Simply clap your hands to the rythm; if you do a good job, you will get 200 points per clap. Otherwise, you get 0 points. This is a Wii and PlayStation 3 exclusive.

Simply cease motion; on Just Dance 3, you will get 500 points if you don't move. On Just Dance 2, no points are rewarded. However, every time you move during Stop, 10 points will be deducted. When this move ends, the screen will tell you how many times you moved and it will deduct points accordingly.

Simply spin. Perform well and you will be rewarded with 1000 points. Otherwise, you get 0 points.

Shake your body as vigorously as you can. On the Wii and PS3, shake your remote as hard as you can. If you do it well, you can get over 1200 points. If you stop shaking the remote, 0 points will be given. This is only available in Just Dance 3.

Jump up and down repeatedly as much as you can. This is an Xbox 360 exclusive of the feature on Just Dance 3. 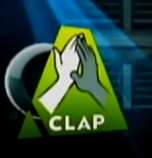 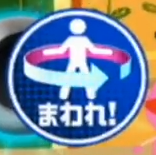 Shake (JDWii2)
Add a photo to this gallery 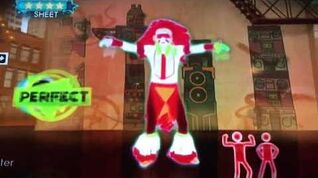 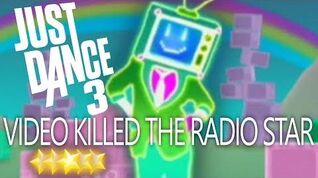 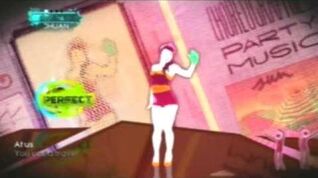 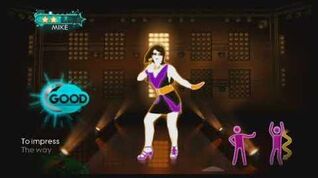 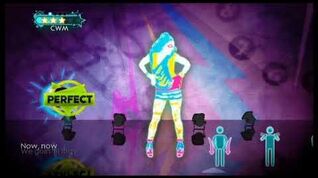 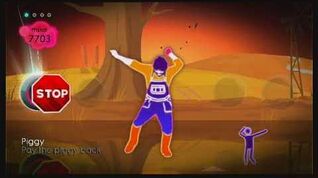 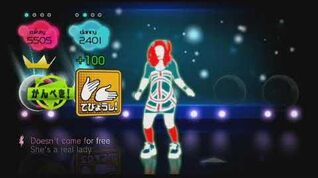 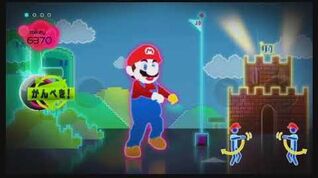 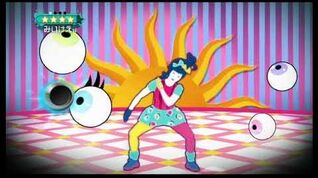