T, PEGI12
The Hip Hop Dance Experience is a video game developed by iNiS and Land Ho! and released by Ubisoft. The game was released for the Wii and Xbox 360.

Bring the dance floor home and dance to genre-defining classics through today’s Billboard hits, featuring hip-hop’s biggest and most exciting artists over the past 30 years.

PLUG YOURSELF INTO THE HIP-HOP UNIVERSE

MULTIPLE AND UNIQUE MODES OF PLAY 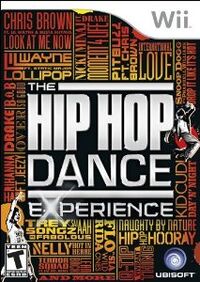 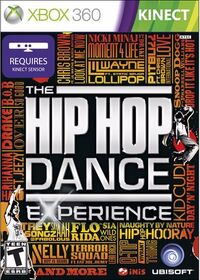 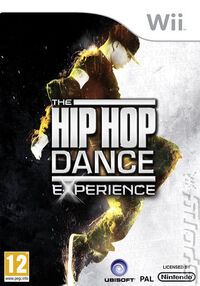 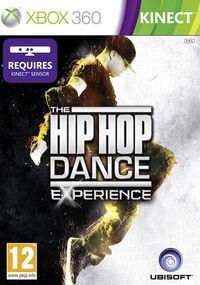 The tracklist features 40 songs. Note that the difficulties and songs are from the Xbox 360 version.

Rating Summary: This is a rhythm-and-dance simulation game in which players perform dance routines to music from popular hip-hop artists. Players score points by imitating the movements of on-screen characters. Some song lyrics contain suggestive material or innuendo (e.g., “Once I get you out them clothes/Privacy is on the door/Still they can hear you screamin' more,” “Shawty wanna hump/You know I like to touch ya lovely lady lumps,” “I got passion in my pants”). A handful of lyrics also reference illicit substances (e.g., “The lonely stoner seems to free his mind at night,” “Make your body rise like you're puffin' on a joint though”). The word “sh*t” can also be heard in a handful of songs. During some background music videos, scantily clad performers execute provocative dance moves or acts (e.g., gyrating female dancers; a male singer shaking his crotch at the camera); a couple of videos briefly depict women with exposed breasts (i.e., pasties covering their nipples). Other videos depict performers smoking cigars or drinking champagne/beer.

Rating Summary: Music video game in which the player is required to follow the on screen dance moves. 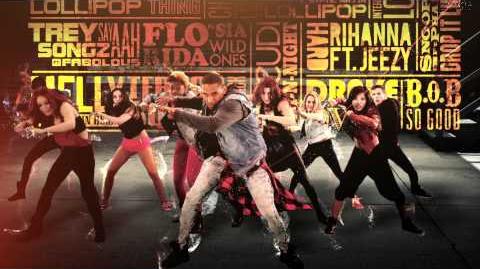 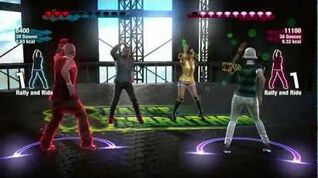 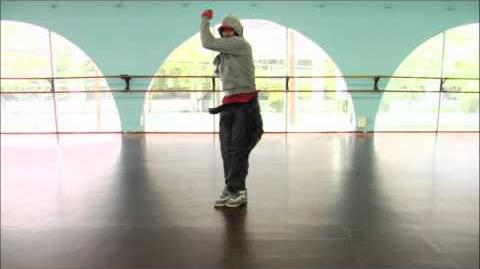 The Hip-Hop Dance Experience - Behind the Scenes (UK) 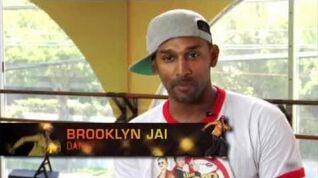 The Hip Hop Dance Experience Behind the Choreography 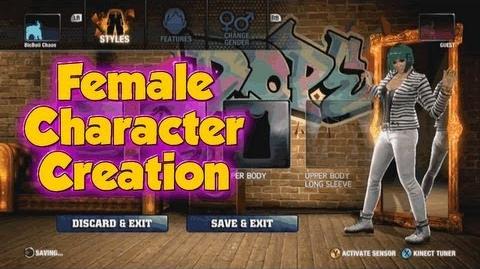 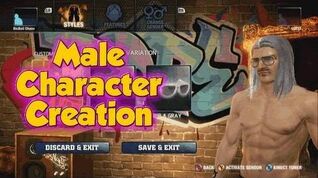