The coach is a man. He has messy black medium-length hair. He is wearing a bright scarlet red shirt with the top buttons unbuttoned, along with a bright yellow ascot tied around his neck. Over the shirt, he wears a sky blue overcoat with full sleeves, which is left open, with a yellow folded handkerchief in his right pocket. From underneath the coat sleeves, the frills of his red shirt can be seen around his wrists. He wears black jeans with multiple rips, and a black belt around the waist. He also wears a pair of black leather shoes. 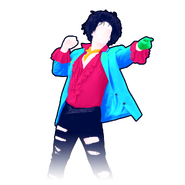 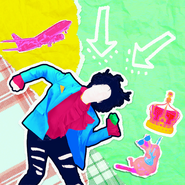 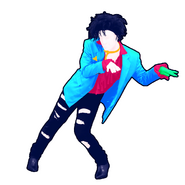 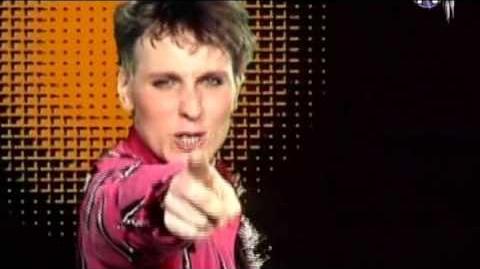 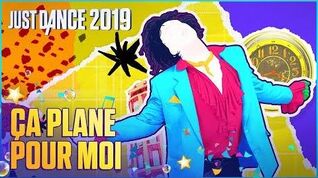 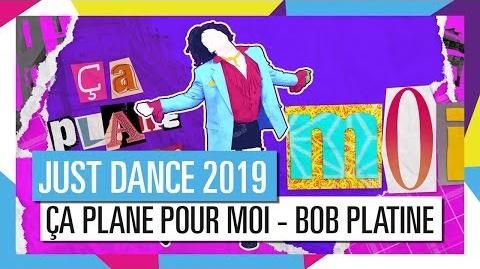 Retrieved from "https://justdance.fandom.com/wiki/%C3%87a_Plane_Pour_Moi?oldid=958263"
Community content is available under CC-BY-SA unless otherwise noted.