The routine is performed by a woman and a man. They both have black hair, are dressed in 1990's era fashion, and have black and white outlines.

P1’s hair is styled in a braided ponytail with a blue streak in it and tied with a yellow scrunchie. She wears a long-sleeved yoga shirt with a turtle neck. The top contains yellow, purple, blue, and pink and her sleeves have different colors, with the left sleeve in pink and the right sleeve in orange. She also wears a pair of pink ripped shorts with a black belt in it, red knee-high socks, and orange and blue chunky sneakers with black laces and white soles.

P2 has black, middle-parted hair with a light red cap. He wears a windbreaker hoodie, with the top half blue and the bottom half red while a yellow stripe separates them. He also wears a purple undershirt, dark blue jeans, and a pair of yellow and purple sneakers with white soles. 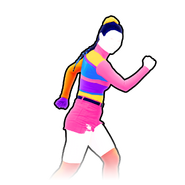 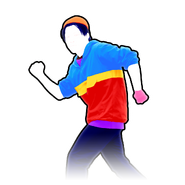 The background consists of cartoon versions of various items from the 1990s, such as 3D stars, headphones, and thunderbolts.

In the beginning and the ending of the routine, the background consists of a dark blue background and 3D thunderbolts with blue, red, yellow, and green cassettes changing their color along with the beat.

In the verses, it changes to a white background with 3D stars. In the first verse, pink and red game consoles float around the background, and in the second verse, blue and red headphones float instead of game consoles.

In the pre-chorus, it changes to a red background, a number of headphones that are line up in a tunnel direction, they change their colors from yellow to blue, also they can rotate themselves either one by one or all of them.

Before the chorus starts, several Game Boys (with the word 1999 on them), cassettes, and speakers appear, making a transition to the chorus. 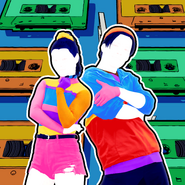 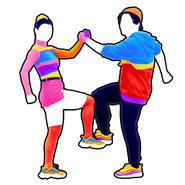 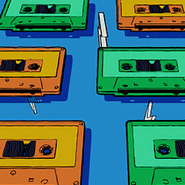 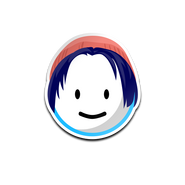 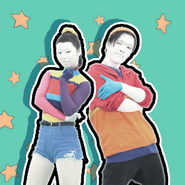 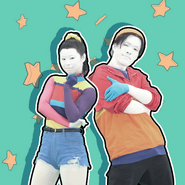 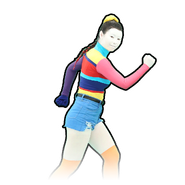 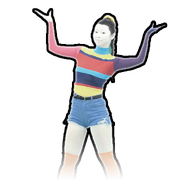 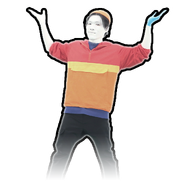 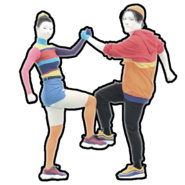 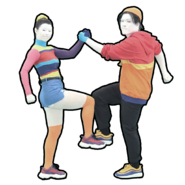 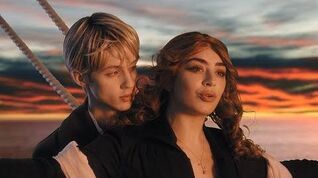 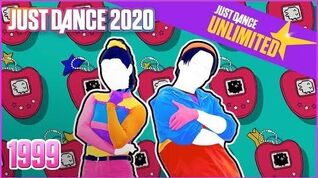 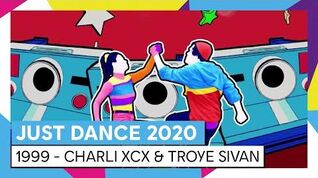 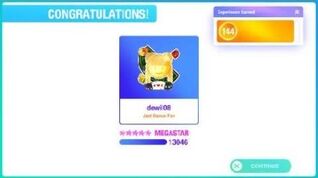 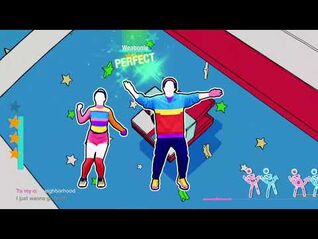 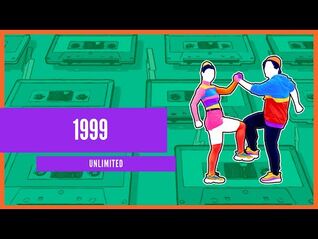