On the 8th-generation console and Nintendo Switch versions of Just Dance 2018, 24K Magic was one of fifteen songs to be playable from the beginning.

The routine is a duet of two men.

P1 wears a golden baseball cap, a pair of sunglasses, a long, green fur coat, a reddish-purple romper with golden patterns on it, purple calf-length socks, and black and gold loafers.

P2 wears a black and gold baseball cap, a pair of sunglasses, a purple bodysuit with golden chain patterns on it, a green tank top, turquoise socks, and golden sandals.

When "Everywhere I go, they be like; ooh, so play-a" is sung, the dancers turn black with golden outlines (except for their gloves), one at a time. 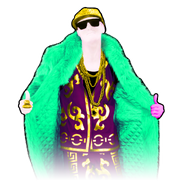 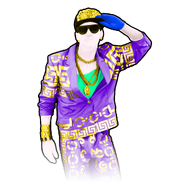 The song begins in a black room. In every step the coaches do, the background turns to gold and shows a golden floor with gates and a wall. When Bruno starts to sing the first chorus, the gates are opened, and a portion of the floor detaches from the rest and becomes a golden raft floating on golden water with coins. Money bags and rowing golden ships can be seen. When the first verse is sung, money vaults are seen with golden trees. Then, golden gates are opened again, and a black room with golden accessories and neon lights are seen. During the bridge, the background looks like a "mall". There are golden escalators, and golden clones of the coaches are walking down the escalators. When "24 karat, 24 karat magic" is sung, coins are turning around and golden confetti are seen. Until the end of the song, the background is the same as in the chorus.

Gold Moves 1, 2, and 4: Lower your right arm while shaking your feet.
Gold Move 3 (After Demo): Point to each other and fall down on your knees.

24K Magic is featured in the following playlists: 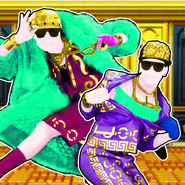 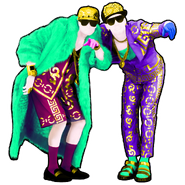 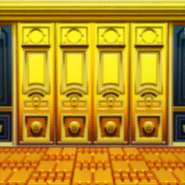 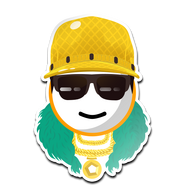 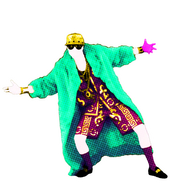 P1’s sticker from the Gift Machine (A) 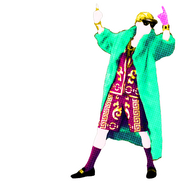 P1’s sticker from the Gift Machine (B) 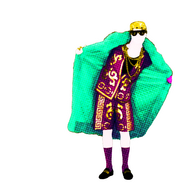 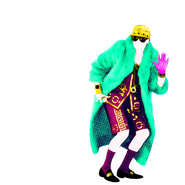 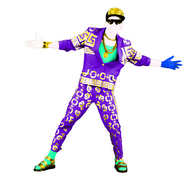 P2’s sticker from the Gift Machine (A) 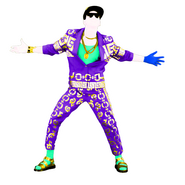 P2’s sticker from the Gift Machine (B) 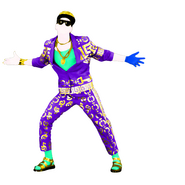 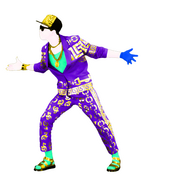 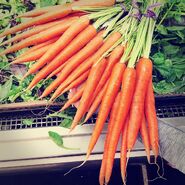 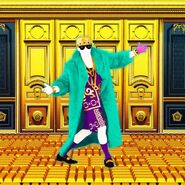 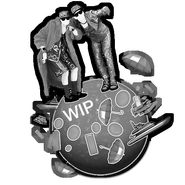 The coaches on an All Stars Mode placeholder 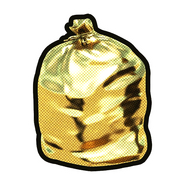 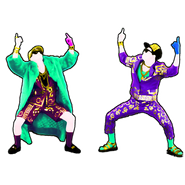 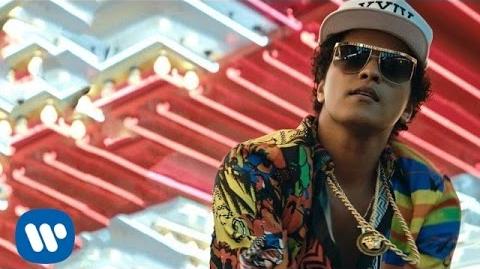 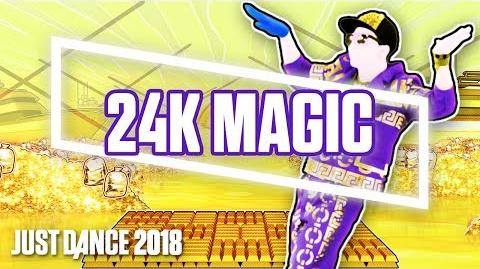 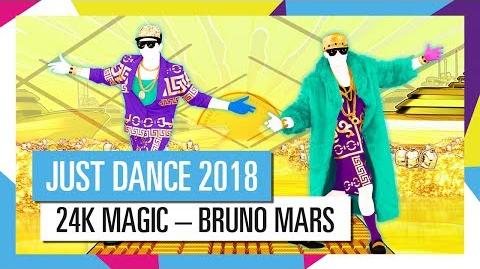 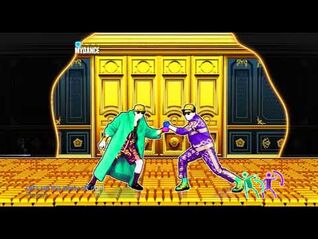 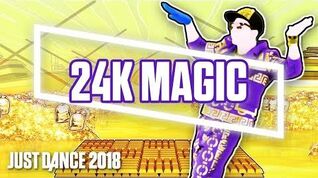 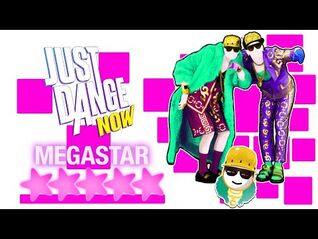 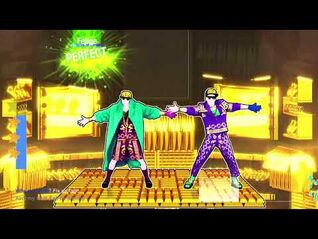 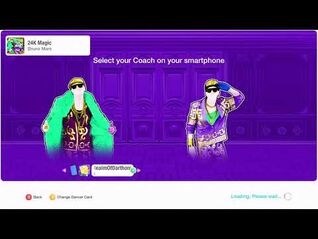 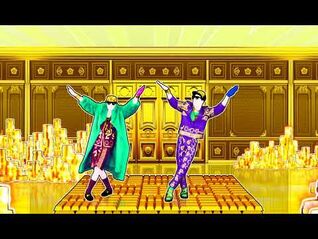 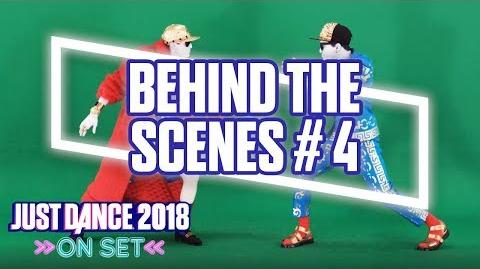