NOW files
1A: Tangerine
1B: White
2A: Purple
2B: Pigment Indigo 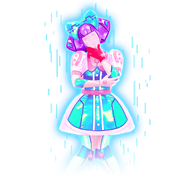 The dancer is a female robot doll with short, purple with two light blue and light pink short lines hair and light pink skin. She wears a light blue hair bow, a light pink short-sleeve dress with two slightly darker pink ruffles sleeves on her arms, a light blue apron, purple bows on her ankles, a darker pink ribbon, and a pair of dark blue high heel ankle boots with light cyan blue platforms. Her elbows and the outer halves of her legs are light cyan blue. Her glove is rose pink and she has a glowing outline that has floating lines changing to cyan and yellow.

The coach is seen standing on a circular platform that illuminates straight lines and flashes cyan and yellow at some parts. In the verses, the background takes place inside a giant circular tube that is dark blue with computer circuit-board lines that are in lighter shades of blue. There is a pathway through a transparent tunnel that the coach enters through. During the chorus, the interior tunnel features pink circuit lines that flash yellow. Throughout the tunnel, there are white, circular bases that are dark blue inside. During the final chorus there are giant gears floating by, and as the platform moves a giant pink circular tube that is connected by multiple wires where it spawns six rings which then the dancer passes through until she reaches inside the tube which then glows orange afterwards.

Gold Move: Point your right arm out to your right. 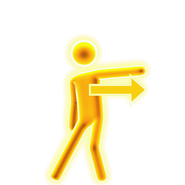 365 appears in the following playlists: 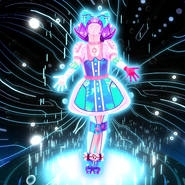 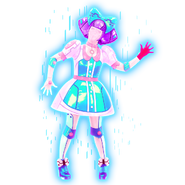 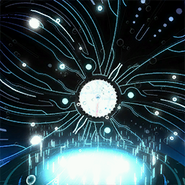 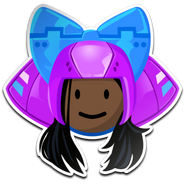 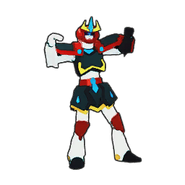 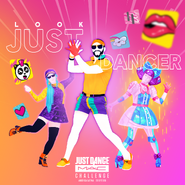 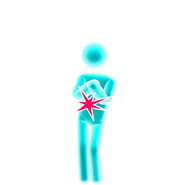 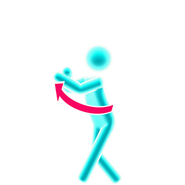 The coach on the cover for the "Groove Together, Forever!" playlist in Just Dance Now (along with Dancing Queen [P3] and Ain’t My Fault) 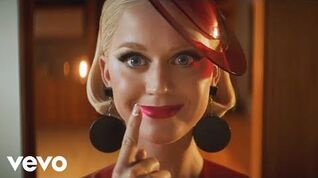 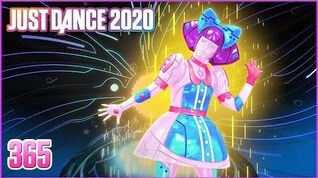 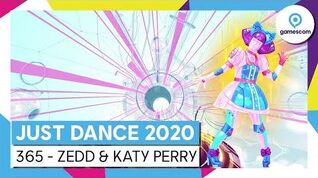 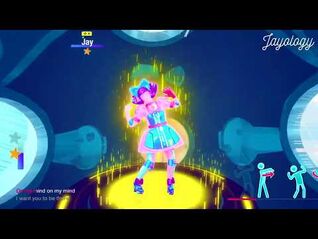 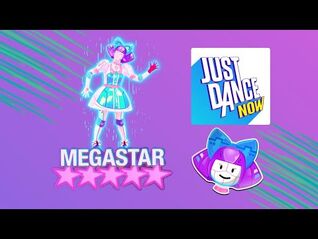 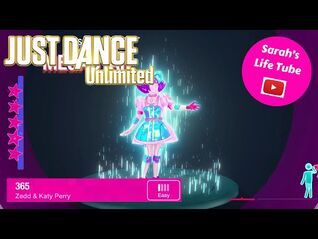 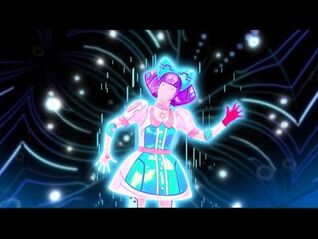