The gameplay is like the other games in the Just Dance series. There is a Normal mode, and a Mini Musical mode, which includes six songs that are also in the Normal one. For some songs, there is also an option to sing Karaoke.

All songs must be played in order to complete.

For a full list of ABBA:You Can Dance’s beta elements, see ABBA: You Can Dance/Beta Elements

Lay All Your Love On Me

If It Wasn't for the Nights 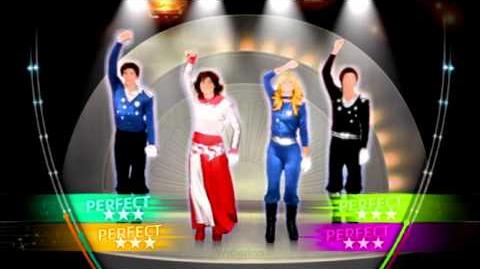 ABBA You Can Dance - Menu Tracklist 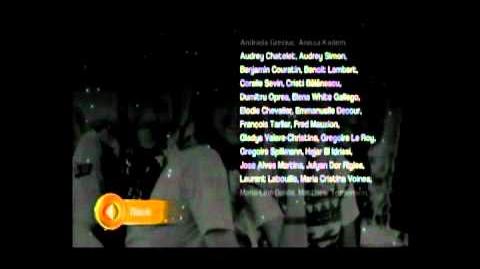