AcerolaExercise
"アセロラ体操のうた" ("Acerola Taisō no Uta") by Humbert Humbert is featured on Just Dance Wii U.

P1 has black hair in two ponytails. She wears a red acerola hat, an orange sleeveless shirt, a pair of red-and-yellow striped shorts with a green belt, a pair of green high socks, and a pair of orange shoes.

P2 has short black hair. She wears a red acerola hat, an orange sleeveless shirt, a green scarf, a pair of red-and-yellow shorts, a pair of green high socks, and a pair of orange shoes. 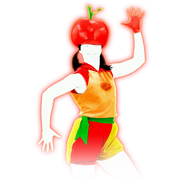 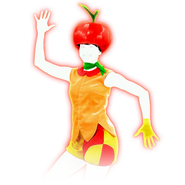 The background is a sunny green field with a white picket fence, and a squirrel sitting on the ground. At the beginning of the routine, the sun rises. An acerola tree grows up during the song and at the end, the sun goes down.

Gold Move: Put your right hand under your left hand, kneel one leg down and point them up (P2 does this in the opposite direction, without kneeling down). 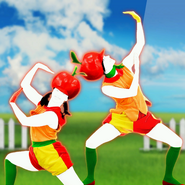 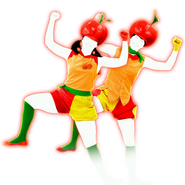 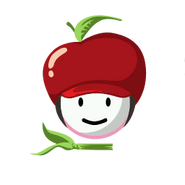 アセロラ体操のうた on the Just Dance Wii U menu

Pictogram errors (P1’s props are yellow instead of red) 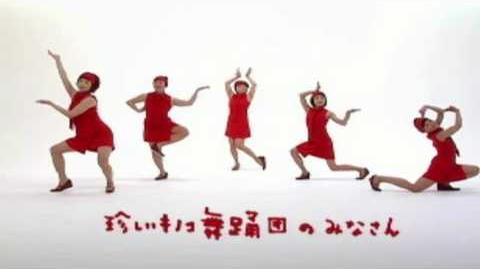 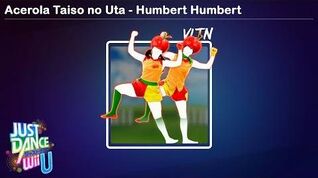