"Adoration To Happiness" (快乐崇拜) by Angela Chang & Wilber Pan was found in the files of 舞力全开：活力派.

P2 is a panda wearing an aqua green hat with the letters "JD" on it, an orange bandana on his neck, a blue shirt with aqua green, orange and yellow stripes and "JD" written in orange on the right side. His glove is yellow. 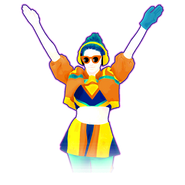 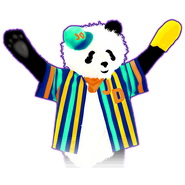 There are 3 Gold Moves in this routine:
Gold Move 1:

There are 3 Gold Moves in the Beta routine:
All Gold Moves: Punch the air upwards with both hands. 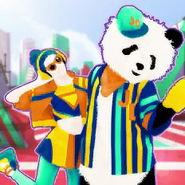 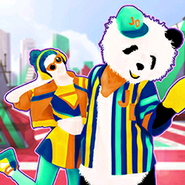 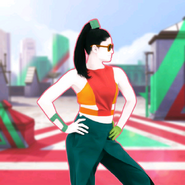 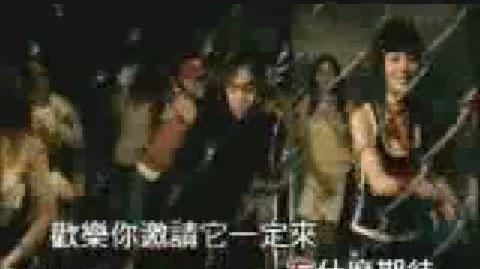 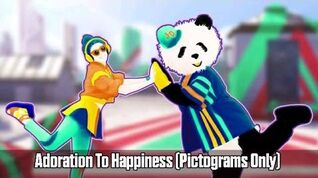 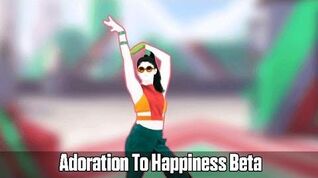 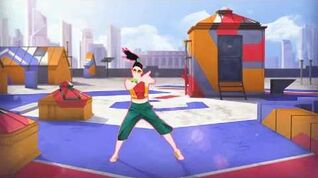 Adoration To Happiness - 舞力全开：活力派 (No GUI)

Retrieved from "https://justdance.fandom.com/wiki/Adoration_To_Happiness?oldid=1168739"
Community content is available under CC-BY-SA unless otherwise noted.