Ain’t No Other Man

Available on Wii U

Aurélie Sériné[1]
"Ain’t No Other Man" by Christina Aguilera (covered by The Girly Team in-game), is featured as a Wii U exclusive on Just Dance 4. The song can also be found in the Just Dance Unlimited files.[2]

The dancer is a woman with short auburn hair who wears a navy blue sparkly hat, a navy blue halter, a low cup top gold sequin high waist button shorts, and a pair of pink stilettos. She has several red bead bracelets on her left hand and wears an pinkish red glove.

It is mainly a stage with lots of shiny lights, stereos, and a microphone on the left, while the colors are mostly gold, orange, and black. The stage also turns white and purple at some point of the routine.

All Gold Moves: Point to the screen with your right hand with your left hand on your hip and your legs close together.

Ain’t No Other Man has an unlockable Mashup that is also exclusive to the Wii U.

Ain’t No Other Man has a Puppet Master Mode. Here are the captions in order of appearance:

Ain’t No Other Man is featured in the following Mashups:

Ain’t No Other Man is featured in Puppet Master Modes in Just Dance 4. Here are the captions attributed to her dance moves: 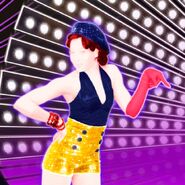 Ain’t No Other Man 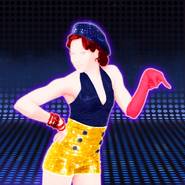 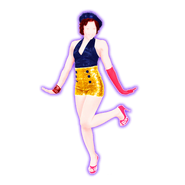 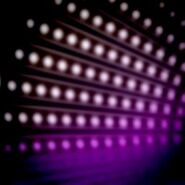 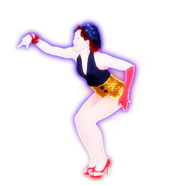 Ain’t No Other Man on the Just Dance 4 menu

Another Beta picture (on the left)

Ain’t No Other Man in the Xbox 360 instruction manual

The coach from Domino accidentally appearing in the coach selection menu

The routine shown in the television from So What 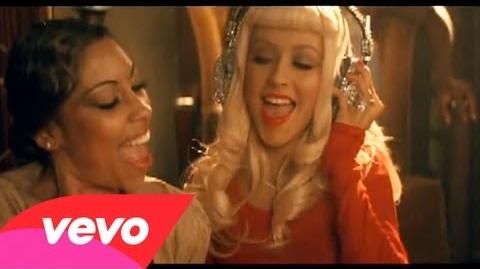 Christina Aguilera - Ain't No Other Man 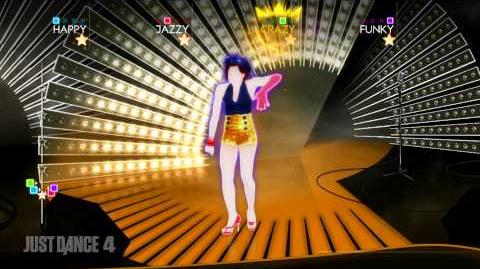 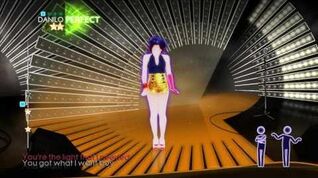 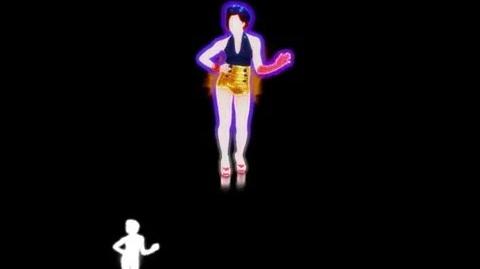 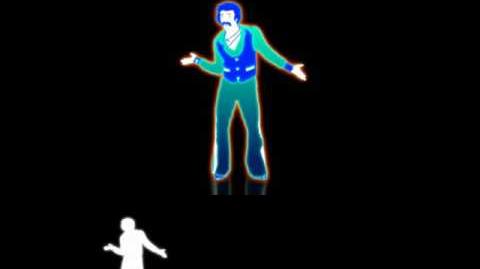 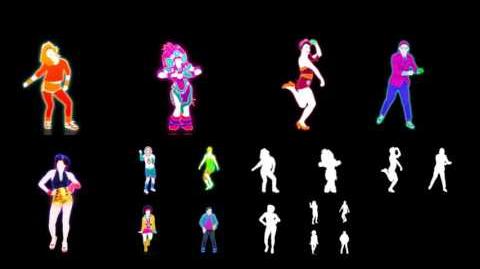 Retrieved from "https://justdance.fandom.com/wiki/Ain’t_No_Other_Man?oldid=1363164"
Community content is available under CC-BY-SA unless otherwise noted.