< All You Gotta Do (Is Just Dance)
View source
watch 02:34
Fire Emblem Warriors: Three Hopes - The Loop
Do you like this video?
Play Sound

The coach is woman with tied hair. She wears a light pink hanfu with yellow borders, a light blue long skirt, a pink blouse under the garment, and pink shoes. She accessorizes with a yellow diadem with pink ribbons on her head. Her profile names are "薯条" ("French Fry") and "薯角" ("Potato Wedge").

The coach is a delivery man with his helmet and backpack. He wears a fuchsia and blue weather jacket with yellow lines, black pants with yellow lines, and purple shoes with black midsoles. He has a panda badge on his chest. His profile name is "薯饼" ("Hashbrown").

The coach is a woman with her hair in a bun. She wears a short frilled red dress stained with indigo dots, which continues as long pants, high heel shoes, and cropped indigo shirt tied over the dress. She accessorizes with golden earrings and a yellow scarf. Her profile name is "薯片" ("Potato Chip").

The coach is a little girl with her hair in two bunches. She wears a short red dress with flowers printed on it, a pink collared shirt under the dress with short puffy sleeves, yellow stockings and violet boots. She also has a red beret and a yellow leash around her body with a lavender teddy bear tied to it. Her profile name is "薯泥" ("Mashed Potato").

The coach is the panda. He is seen wearing a turquoise hat that covers the left ear, golden chain necklace, a fuchsia Hawaiian shirt with bamboo printed on it, a green bandage tied around his left wrist and a teal one around his left leg. He also carries a tourist camera with a strip around his neck. His profile name is also "薯饼" ("Hashbrown").

P2 is a man. He wears a yellow shirt, purple sweater with a black diagonal line, a cyan hooded jacket which has yellow, orange and purple lines intercepting one another and its sleeves rolled up, orange Bermuda shorts, yellow and purple socks and cyan sneakers. He accessorizes with black sunglasses, gold chain necklace, and a purple beanie. His profile name is "薯格" ("Waffle Fry"). 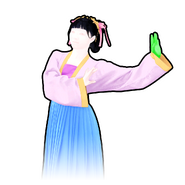 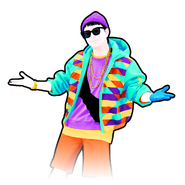 This section is a stub. You can help by adding to it.
The background takes place on a mobile device that displays the coaches from different parts of the dance dancing to the song and it features some avatars from past games as well as avatars for the dancers featured in this map as well. 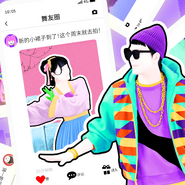 All You Gotta Do (Is Just Dance)
(舞力全开)
(Alternate) 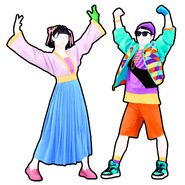 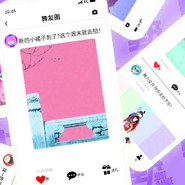 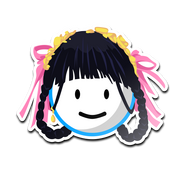 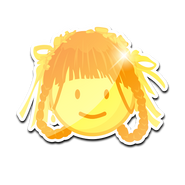 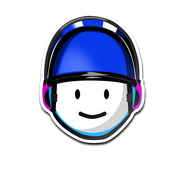 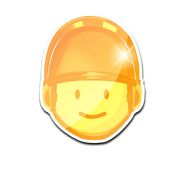 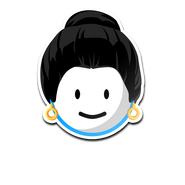 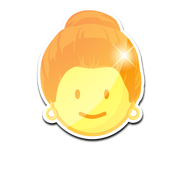 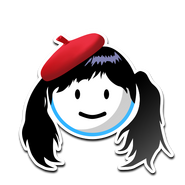 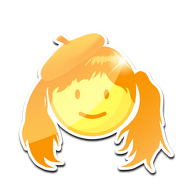 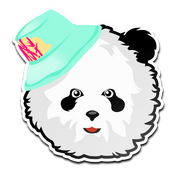 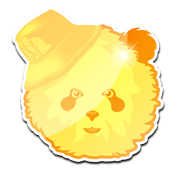 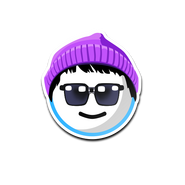 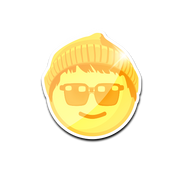 Background error
(an additional hand appears next to P1-C3) 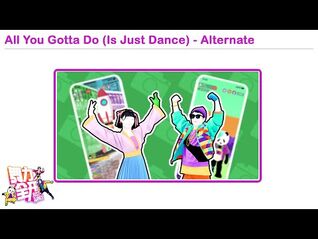 All You Gotta Do (Is Just Dance) - Alternate - Just Dance China 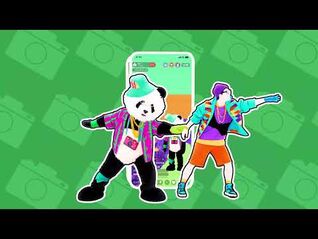