JDU
1A: Robin's Egg Blue
1B: Violet Tolopea
2A: Shalimar
2B: Light Razzmatazz

The dancer is a girl with black hair in a ponytail. She wears a long reddish pink dress, a gold necklace, gold bracelets, a yellow and light blue letter jacket with a yellow "8" on it, pink high socks, black heeled boots, and black circular sunglasses.

She has two outlines, a light blue one and a white one.

The routine begins with a large neon heart sign with a blue banner that reads "AMERICAN GIRL". The scene then transitions to a rose-colored highway on which the dancer stands, her back turned to the Grand Canyon in the far background. The color palette then turns to baby blue before the highway transforms to three horizontal panels, the top and bottom pink panels flanking a central panel that displays colored palm trees. The pink panels have lighter pink stripes that flash to the drumbeat.

The panels then invert color with the central panel now displaying donuts and the Statue of Liberty, before transforming into the American flag in the chorus, where various items and pictures appear in the canton, against the backdrop of a blue sky. The flag’s stripes act as highways on which cars speed between the two sides of the screen. Other American symbols like the Golden Gate Bridge and food items like cheeseburgers and popcorn also make an appearance in the background. The family from Blame It on the Boogie also makes a cameo on a TV during the chorus.

During the bridge, the scene zooms into the blue sky, which turns into a starry night sky. In the song’s final chorus, the pink panels return, flanking a blue-filtered scene of the Hollywood hills with the words "BONNIE MCKEE" replacing the Hollywood sign. This quickly transits to a slot-machine style display of the hills, filtered in three different color palettes. The song ends by turning to a non-filtered version of the hills before the central panel, and then the top and bottom panels, cut to black to leave "BONNIE MCKEE".

Gold Moves 1, 2, and 4: Move your arms a little slowly from the middle of your body to the upper thigh.
Gold Move 3: Jump up while pounding your fist. 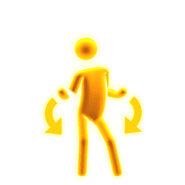 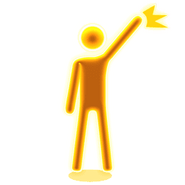 American Girl appears in Party Master Modes. Here are the captions attributed to her dance moves:

American Girl is featured in the following playlists: 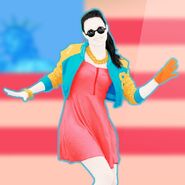 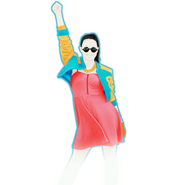 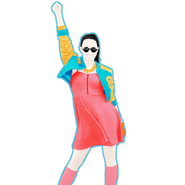 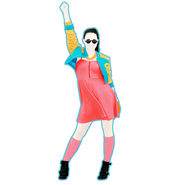 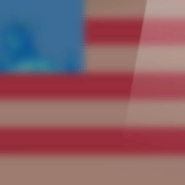 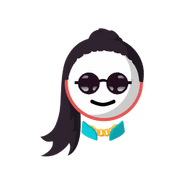 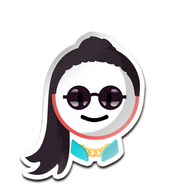 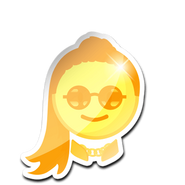 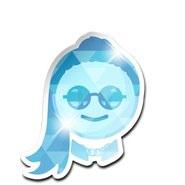 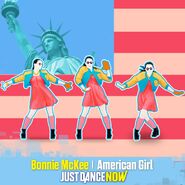 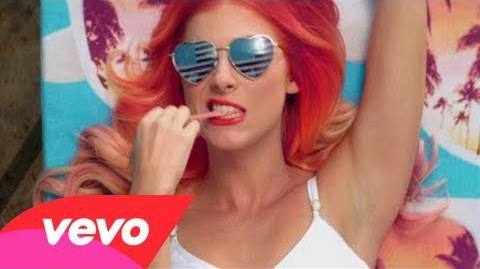 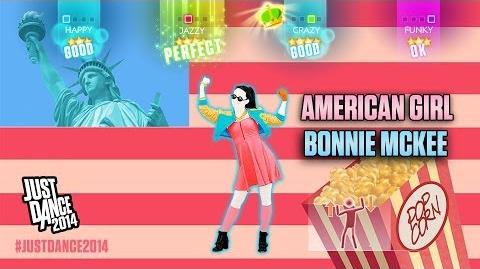 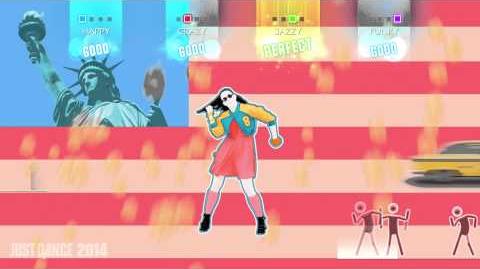 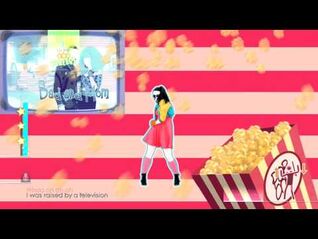 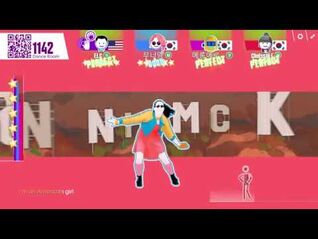 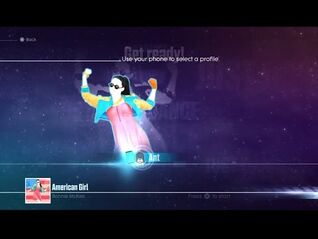 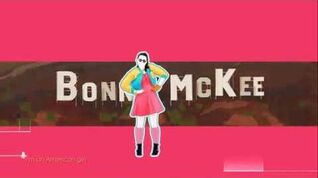 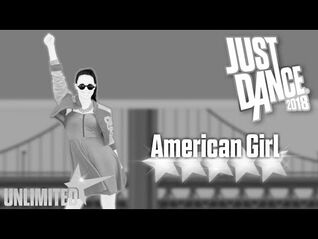 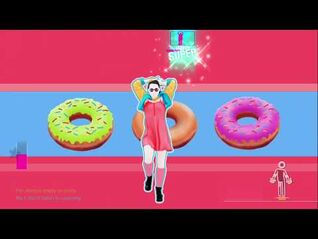 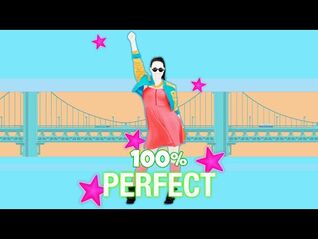 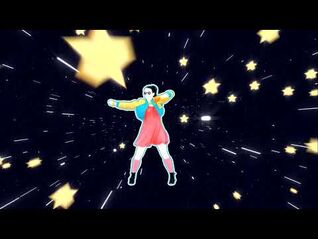