Record yourself while dancing!

Autodances are short clips of players dancing to a specific song. It features sped up remixes of the recordings. Autodances were an Xbox 360 exclusive on Just Dance 4. They became available for every console (except for Wii) starting with Just Dance 2014. However, they are not available on the Nintendo Switch.

On the Wii U, Autodances are recorded via the gamepad camera, and the recording has to be started manually. Since Just Dance 2016, due the lack of karaoke mode, the Wii U gamepad will automatically record Autodances. This feature can be turned off in the extras menu.

You can apply visual effects to your Autodances. Except for some songs of Just Dance 2014, effects do not appear automatically and can be turned on manually. 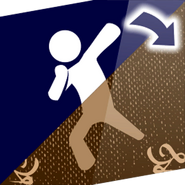 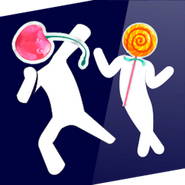 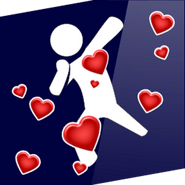 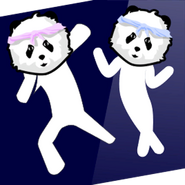 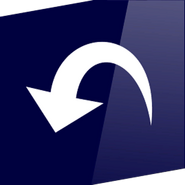 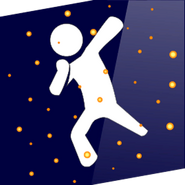 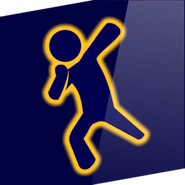 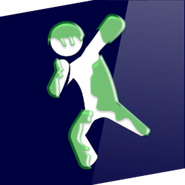 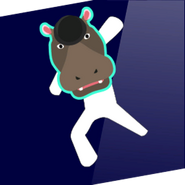 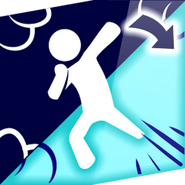 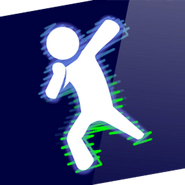 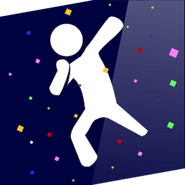 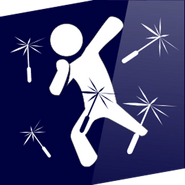 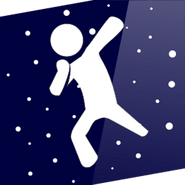 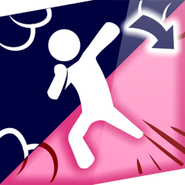 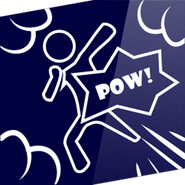 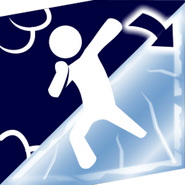 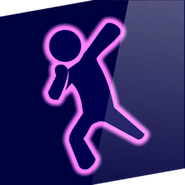 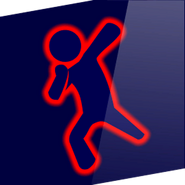 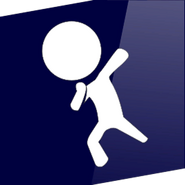 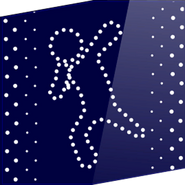 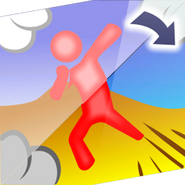 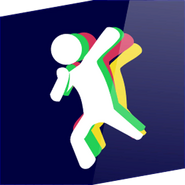 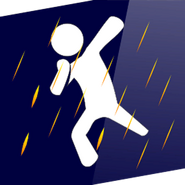 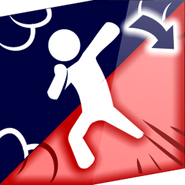 Viewing an Autodance after dancing on Just Dance 4

Viewing an Autodance after dancing on Just Dance 2016

Retrieved from "https://justdance.fandom.com/wiki/Autodance?oldid=1372562"
Community content is available under CC-BY-SA unless otherwise noted.