1A: Aquamarine
1B: Stratos
2A: Azure Radiance
2B: Midnight Blue

The song also has an alternate routine titled "Tomato Version".

On the 8th-generation console and Nintendo Switch versions of Just Dance 2018, Automaton was one of fifteen songs to be playable from the beginning. 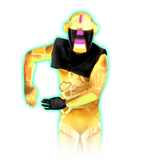 The dancer is a humanoid robot with a helmet-like head. He is primarily yellow with a black face and torso. While yellow, his body flashes pink. He changes to a black base color, where he flashes pink, blue, and green.

The background is primarily composed of turquoise computer hardware. The dancer's platform is a pointed, circular turquoise gear. The hardware flashes as the dancer spirals inward. It then spirals into some neon-lit squares, which are doors that open to the dancer's figure spinning. He then gets into a dark room with blue square and circle-shaped vents, which he spirals in to. During the bridge, he transports into a warehouse with motionless clones of him.

Gold Moves 1 and 2: Spin your right forearm out to the right in a punching motion.
Gold Move 3: Put both your arms out at a right angle. 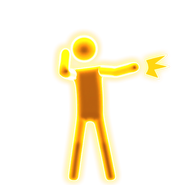 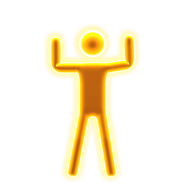 Automaton is featured in the following playlists: 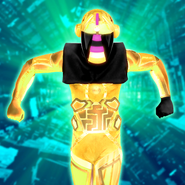 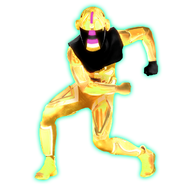 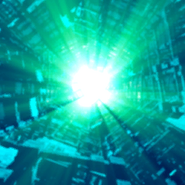 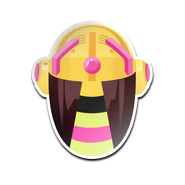 Automaton on the Just Dance 2019 menu

Automaton on the Just Dance 2020 menu 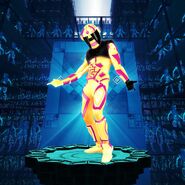 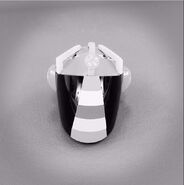 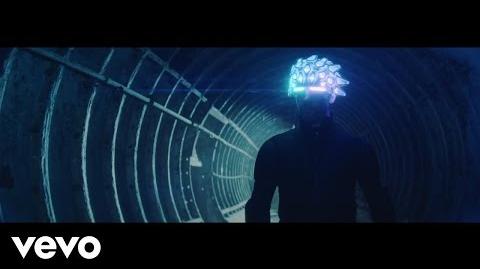 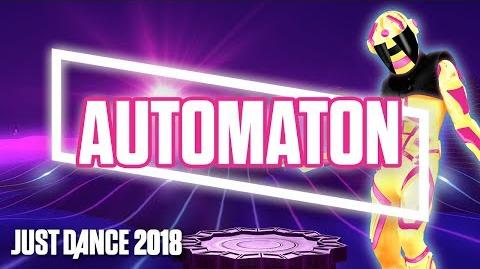 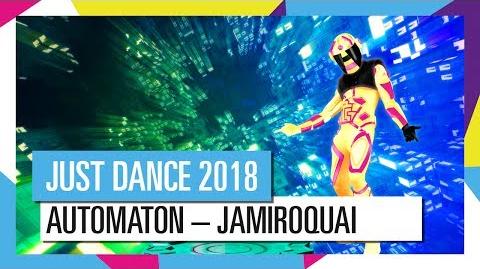 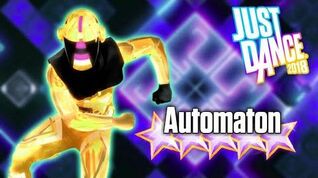 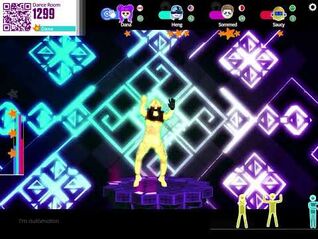 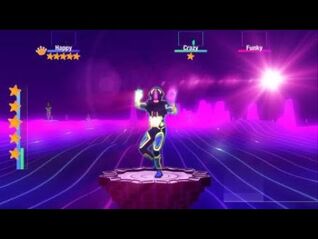 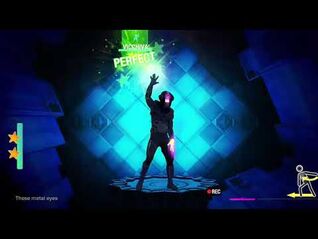 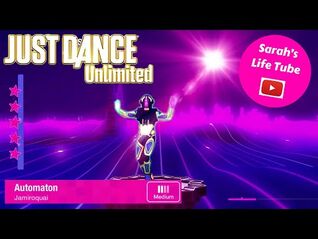 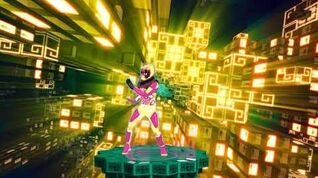