"Bad Girl" by Kris Wu was intended to be featured on 舞力全开：活力派 and 舞力全开2017[2], but was not released on either of the games. The song was replaced by Gorgeous Diva on 舞力无限.

Gold Moves 1 and 2: Bend over and move your arms in opposite directions, making them cross.
Gold Moves 3 and 4: Move your right arm diagonally from bottom to top, towards the right side while waving. 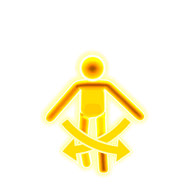 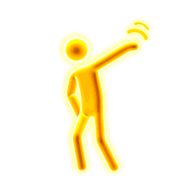 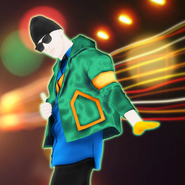 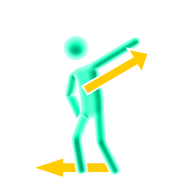 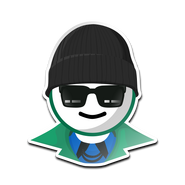 Unused avatar in the 舞力全开2017 files 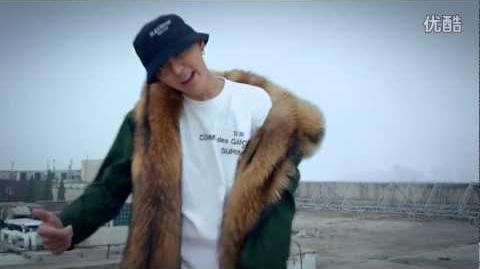 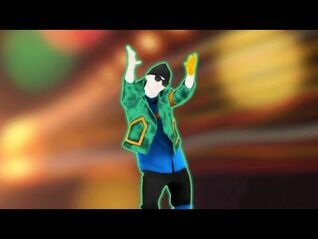