1A: Shiraz
1B: Violet Tolopea
2A: Deep Anakiwa
2B: Black Russian

The dancers are all women dressed as brides. They start out completely black during the verses and bridge, but during the chorus they can be seen clearly. Everything they wear is white except for their gloves.

P2 wears a legless jumpsuit and wedding veil. She has a purple fingerless glove and monster claws. During the chorus, she wears a headpiece covered with flowers and a puffy high-low dress. There appears to be netting hanging from the headpiece. She has a purple outline.

P1 and P3 wear midriff tops, shorts, and wedding veils (which are much smaller than P2's). They have red fingerless gloves and monster claws. During the chorus, they wear one-piece leotards and their veils are larger. They have a purple outline. 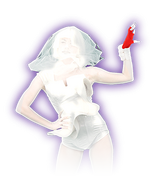 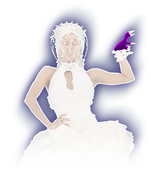 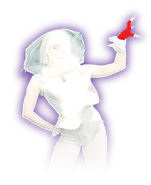 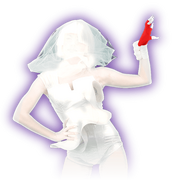 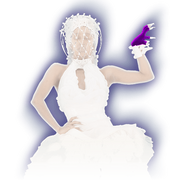 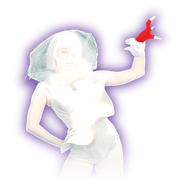 During the verses and bridge, the background is completely pitch black. During the chorus, white randomly connected lines appear. At the end of the song, it is made clear that the dancers' wedding gowns touched the ground and turned into a pile of lace.

Bad Romance has a mashup with the theme Monsters which can be unlocked in October. It features monsters/spooky dancers. 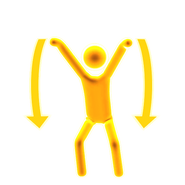 Gold Move 1
(I Will Survive) 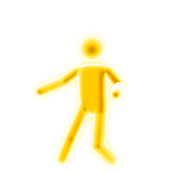 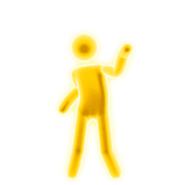 Gold Move 4
(Sympathy For The Devil) 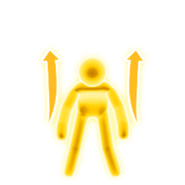 Gold Move 5
(Sympathy For The Devil)

Bad Romance has a Community Remix.

Bad Romance is featured in the following playlists: 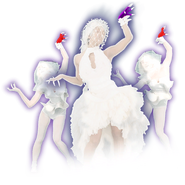 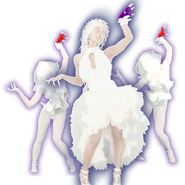 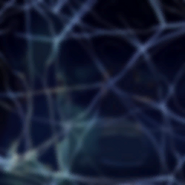 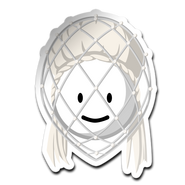 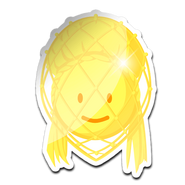 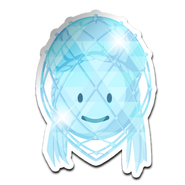 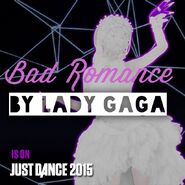 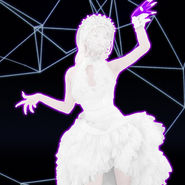 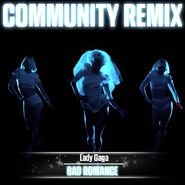 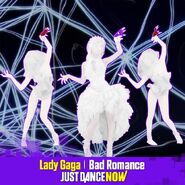 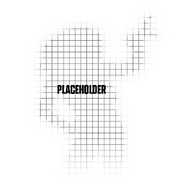 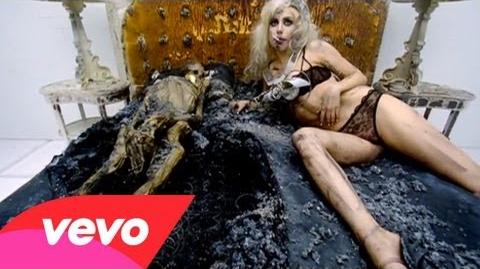 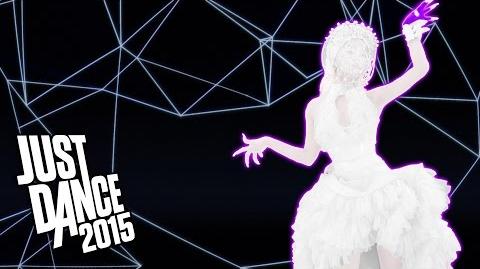 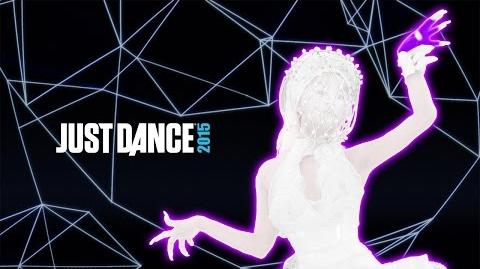 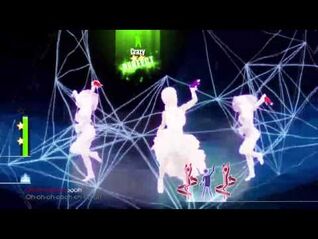 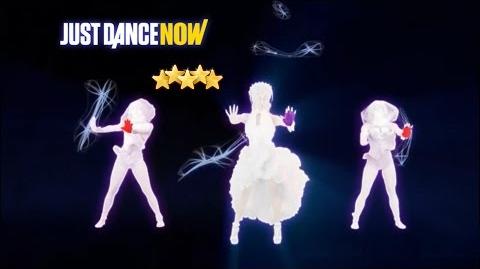 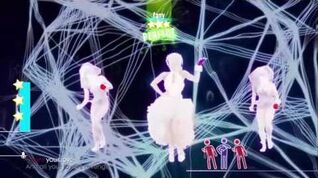 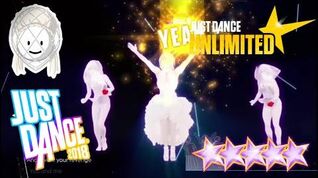 Retrieved from "https://justdance.fandom.com/wiki/Bad_Romance?oldid=1360557"
Community content is available under CC-BY-SA unless otherwise noted.