BeatMatch
"Beat Me Till I’m Blue" by Alan Hawkshaw and Andrew Kingslow (credited as Sweat Invaders in-game) was featured on the Wii version of Just Dance 3 as a downloadable track, but became unavailable following the shutdown of the Wii Shop Channel in January 2019. The song is still playable on the Xbox 360 version of Just Dance 3. The song is titled in-game as "Beat Match Until I’m Blue".

The dancer is a woman with neon purple hair in a ponytail, and a blue visor with green decorations, a red and pink hoodie with a green zipper and decorations, dark blue yoga pants, and pink sneakers with white decorations.

The routine takes place in a jogging path in autumn. There are many trees, behind which one can see strong sunlight, and four benches. At some points, a strange rectangular matter makes some parts snowy (which are being pushed away by the dancer), and covers the whole background at the end.

Gold Move: Sit down and raise both of your arms as if you were surrendering. 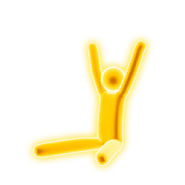 Beat Match Until I’m Blue appears in the following mashups:

Beat Match Until I’m Blue appears in Puppet/Party Master Modes. Here are the captions attributed to her dance moves: 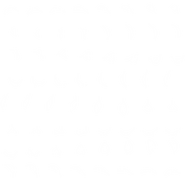 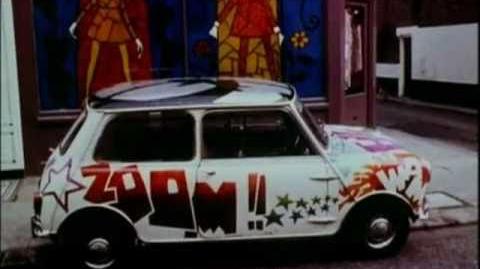 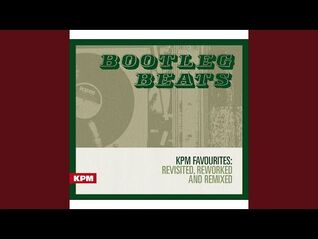 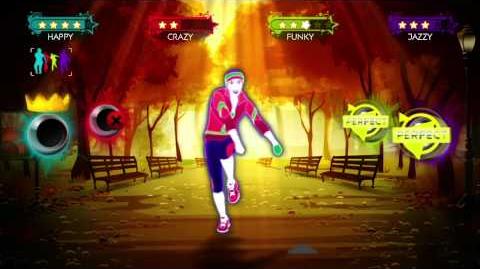 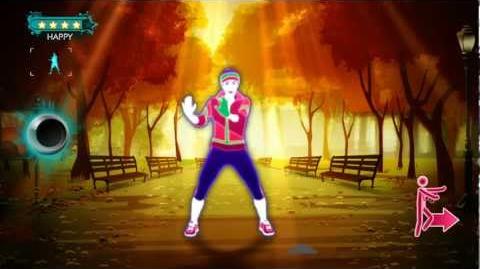 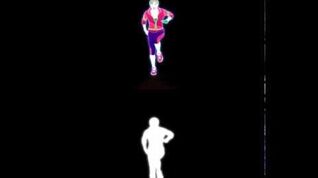