For the song by Ace of Base, see Beautiful Life.

The routine is a performed by two women.

In the remake, P2’s hair is dark purple, and she wears a golden orange bra, golden orange-and-dark purple skirt, and purple bracelets. Her makeup is no longer visible, like P1’s. 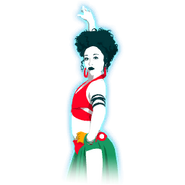 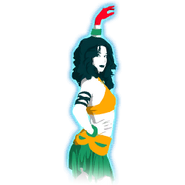 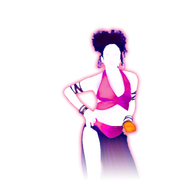 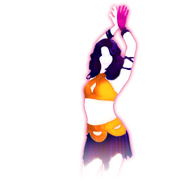 The routine takes place in a dark room. Etched in the ceiling are tiny windows that create a giant flower pattern. Soft sunlight in shades of red and orange can also be seen coming through the windows in the pattern. The sunlight also casts down on the floor, making the floor have the same pattern as the ceiling. At various points in the routine, the camera quickly zooms in and out on the coaches.

In the Xbox 360 version of Just Dance 3, the camera does not zoom in on the coaches and it is darker.

In the remake, the background is based on the Wii/PS3 version of Just Dance 3. However, it is a bit lighter and the coaches less reflect on the floor. 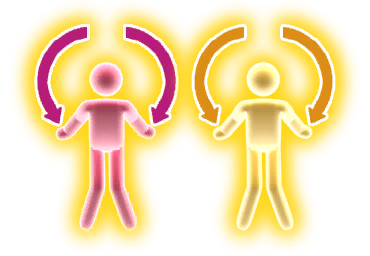 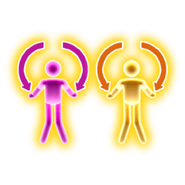 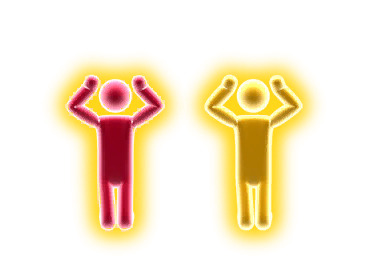 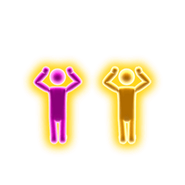 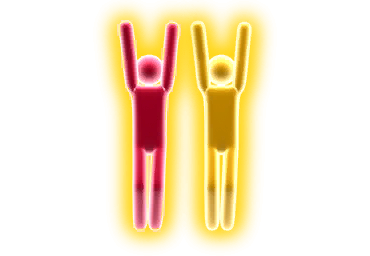 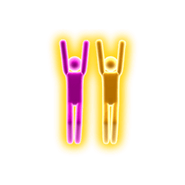 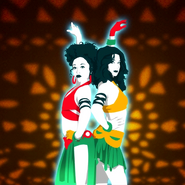 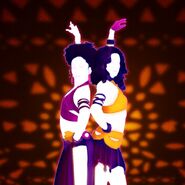 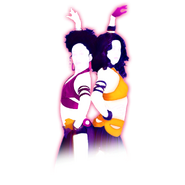 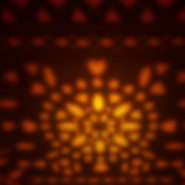 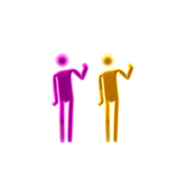 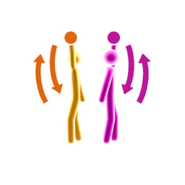 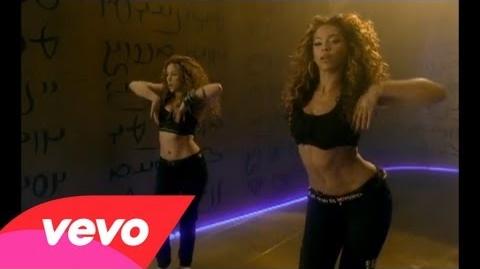 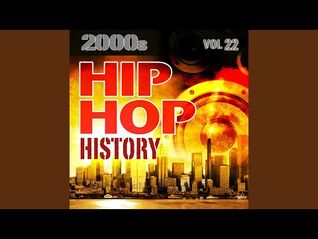 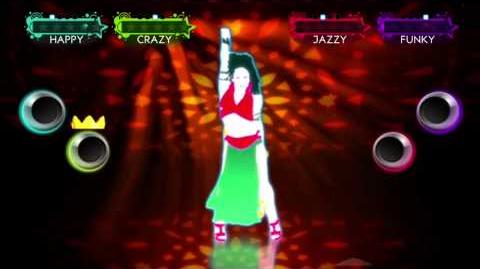 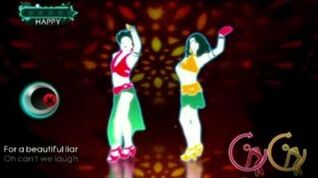 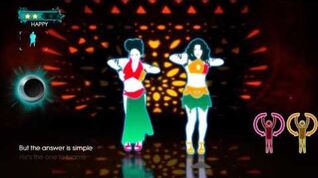 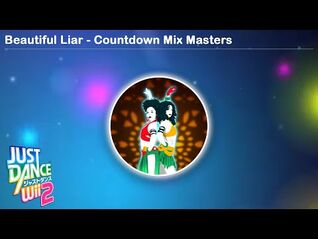 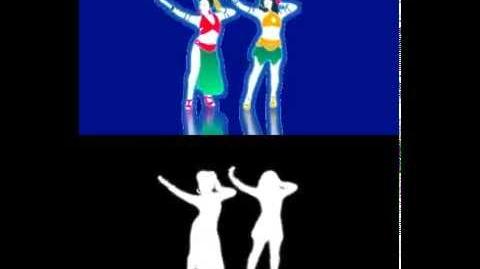 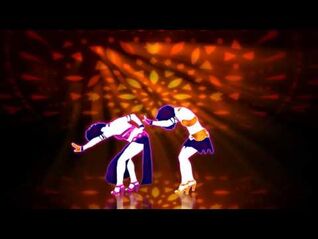