The dancers resemble members of The Black Eyed Peas. The first dancer resembles will.i.am and is followed by dancers resembling Fergie, Taboo, and apl.de.ap. Their outfits vary depending which venue the player chooses.

Final Pose: Standing with only your left leg with it slightly bended and your right leg near your left knee with it bended more, put your right elbow on your left arm with your right hand on your chin. 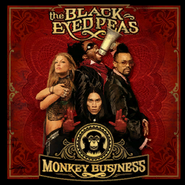 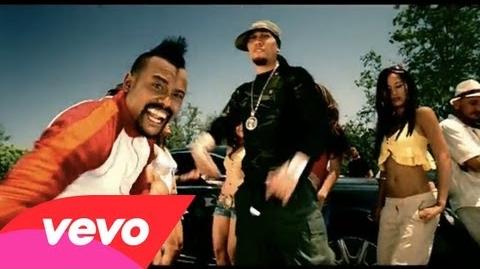 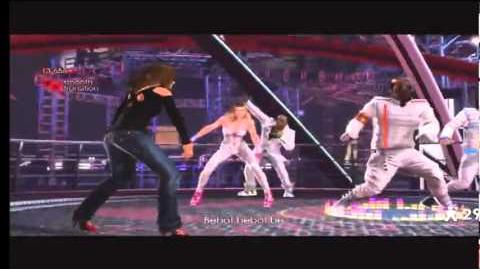 Retrieved from "https://justdance.fandom.com/wiki/Bebot?oldid=1366904"
Community content is available under CC-BY-SA unless otherwise noted.