From the web series 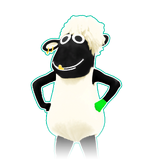 The dancer is a sheep with jet black skin and long, white wool. It has a cartoonish face with big eyes, two yellow piercings in its left ear, and yellow teeth, and wears a green glove on its left hand and a pair of black sneakers with white soles.

Gold Move 1: Throw your hands up and hop to the right.
Gold Move 2: While crouching, put your right hand near your left knee and hit the air twice.
Gold Move 3: Raise your arms in two semicircles. 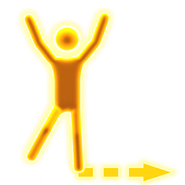 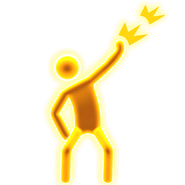 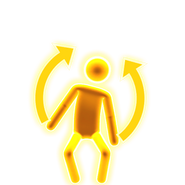 Beep Beep I’m A Sheep is featured in the following playlists: 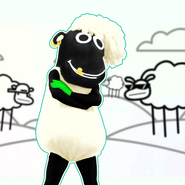 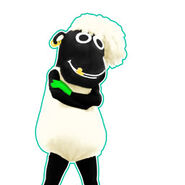 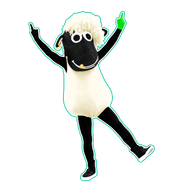 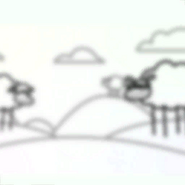 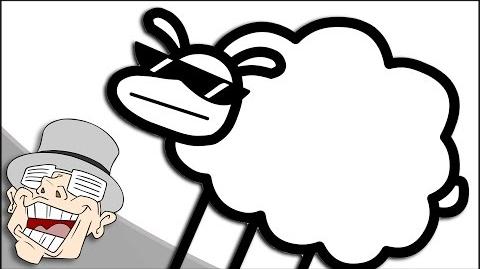 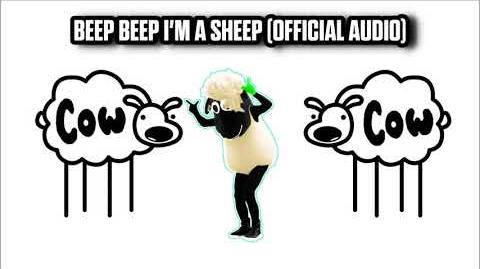 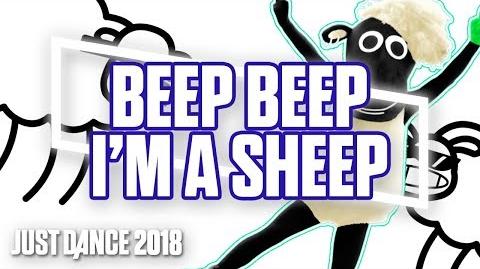 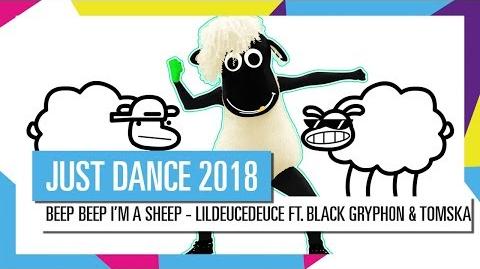 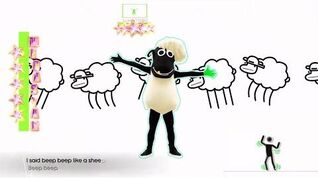 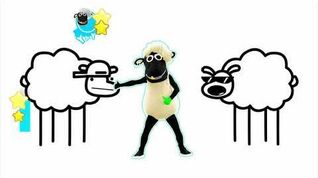 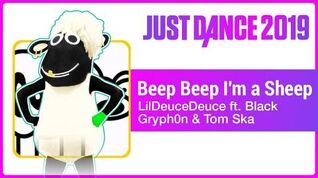 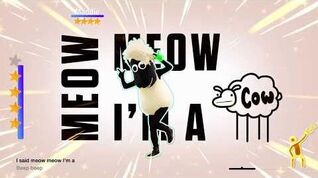 Retrieved from "https://justdance.fandom.com/wiki/Beep_Beep_I%E2%80%99m_A_Sheep?oldid=1250152"
Community content is available under CC-BY-SA unless otherwise noted.