"倍儿爽 (Beir Shuang)" (also known as "So Good", "Feeling So Good" and "So Cheerful") by Da Zhang Wei is featured on 舞力无限. It was also planned to be on 舞力全开：活力派, but was never released before the shutdown of the game.

The routine is a duet featuring two males and they both have cyan outlines.

After turning black and white, their outfits use only three colors: red, blue and green; all the remaining parts are black, including the skin. 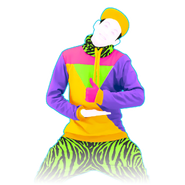 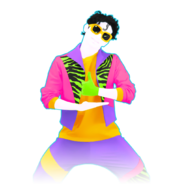 Gold Move 1: Move your elbows backwards energetically and kick with your right leg.
Gold Move 2: Extend your arms quickly to the left and move your body to the right.
Gold Move 3: Thrust, and quickly move your arms in and out. 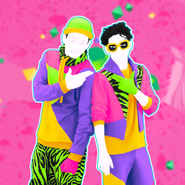 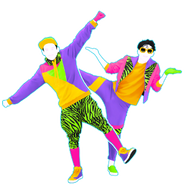 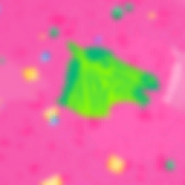 The lyric that reached at the end of the pictograms slide 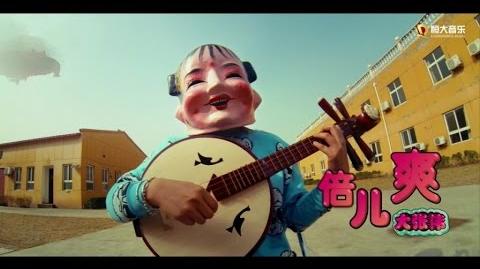 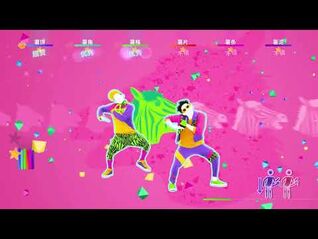 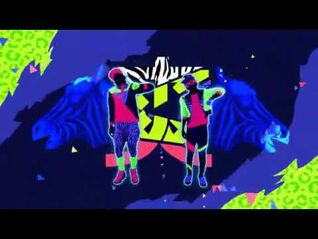