"Bend and Snap" by the cast of Legally Blonde (covered by Holly Gauthier-Frankel, Elyzabeth Diaga, Marie-Lou Gauthier, and Kim Richardson in-game[1]) is featured on Dance on Broadway.

The background is a square in a day town; there are two big houses and a road with trees, and another building in the background. 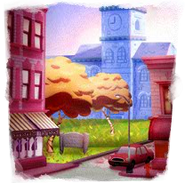 Bend and Snap on the Dance on Broadway menu (Wii) 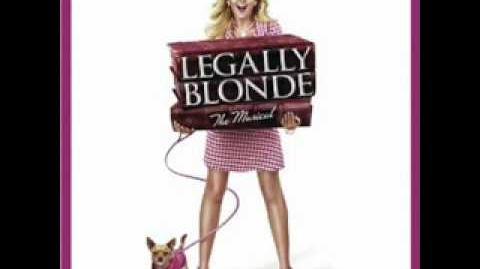 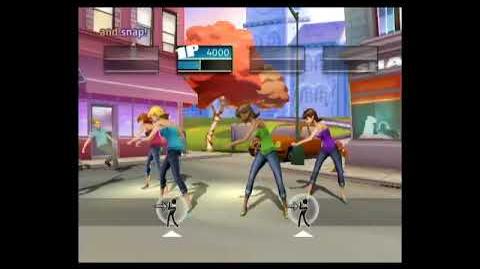 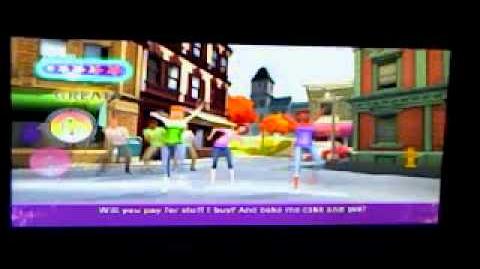 Retrieved from "https://justdance.fandom.com/wiki/Bend_and_Snap?oldid=1169836"
Community content is available under CC-BY-SA unless otherwise noted.