The dancer is a woman with black hair gathered in a long braid. She wears a purple mask with blue curvy lines, indigo lipstick, purple tights with a dark violet-blue part at the bottom that has a baggy protuberance on her back and blue lines over it, which resemble spider webs and glow up sometimes, as well as violet curvy decorations on her legs. Her tights merge with her heels, which have the same color and decorations as her two legs.

Before the song starts, the webs on her dress glow up with a red light over her black silhouette, which then reveals her details.

During the verses, her color scheme changes to black and maroon, and the curves on her torso light up yellow. 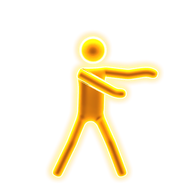 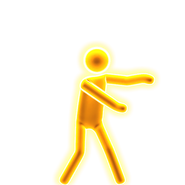 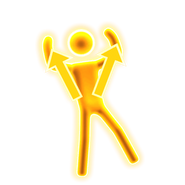 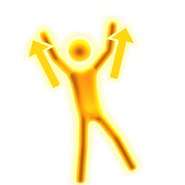 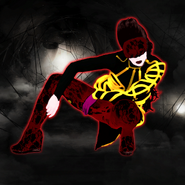 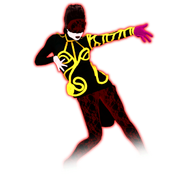 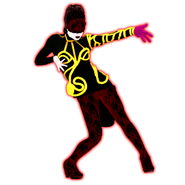 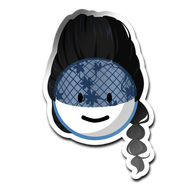 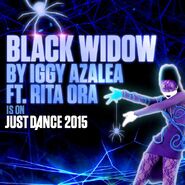 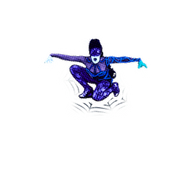 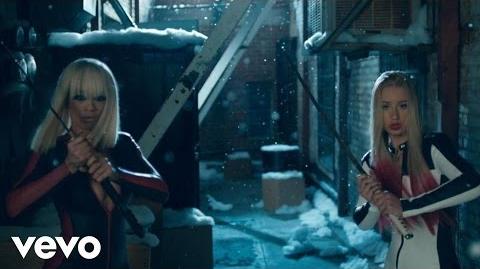 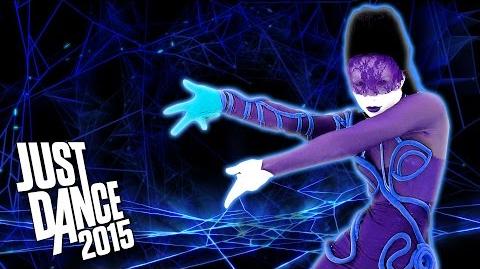 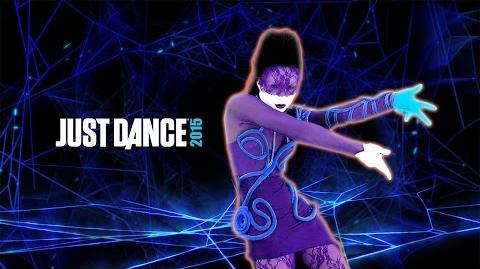 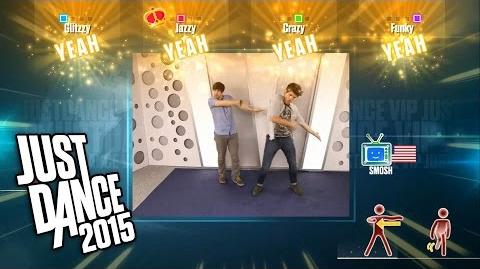 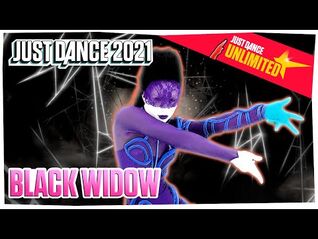 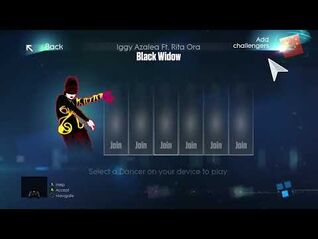 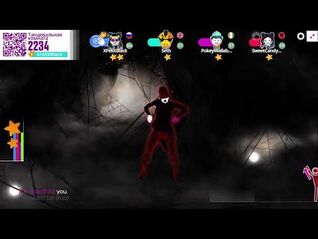 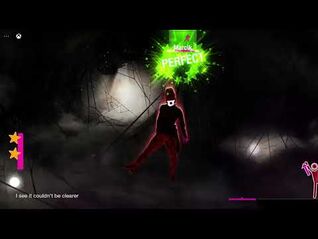 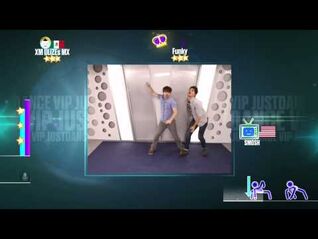 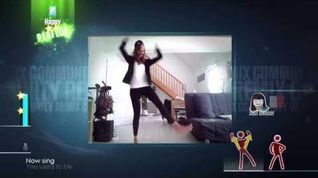 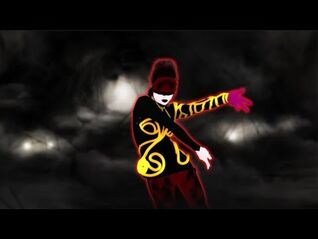