1A: Greenish Aquamarine
1B: Greenish Lochinvar
2A: Mona Lisa
2B: Heliotrope 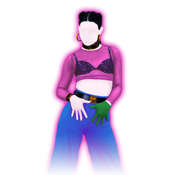 The dancer is a woman that has two black cornrows and wearing a pink transparent long-sleeved shirt which shows a portion of her stomach, a dark purple bra under it, a pair of turquoise pants, a black belt with a gold buckle, a choker, and a pair of black shoes.

The background starts off with the dancer's silhouette completely in black until the chord begins. Then it shows a black circle in the middle behind the dancer with sprinkle decorations. For both verses, the circle in the middle pumps to the beat of the song and spreads more circle outlines eventually growing until it completely covers the white background. When the line "Tell me I'm too crazy" is sung gray lines start cover up the background behind the dancer one by one or in groups until it is completely covered. Then as the chorus starts the lines slowly go away and as the chorus is sung the gray circles behind her turn into a variety of colors such as blue, green, blue and purple, etc... which also turns as she dances. Additionally there is a circle ripple effect with both sides flashing a light green. When "Mwah" or she blows a kiss a colorful X appears behind the dancer. During the bridge black circle outlines are spreading while pumping to the beat, then a pink circle is shown in the middle with it's outlines spreading before the gray lines once again cover up the background one by one until "Hey" is said, however everything turns white until she blows a kiss.

All Gold Moves: Blow a kiss with both hands while bending over. 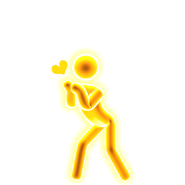 Blow Your Mind (Mwah) is featured in the following playlists: 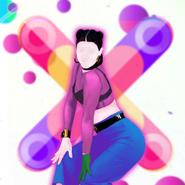 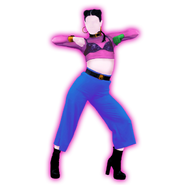 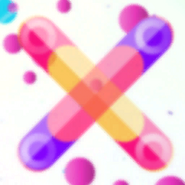 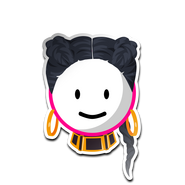 Blow Your Mind (Mwah) on the Just Dance Now menu 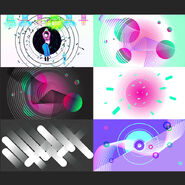 Pictogram error in the preview 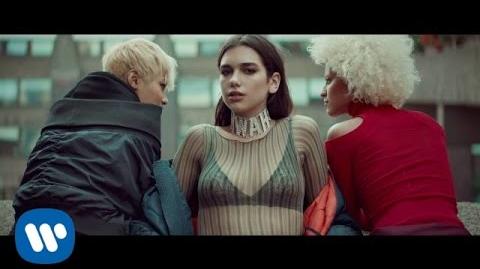 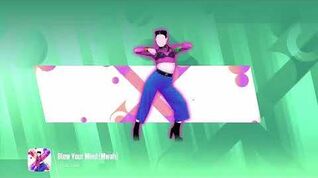 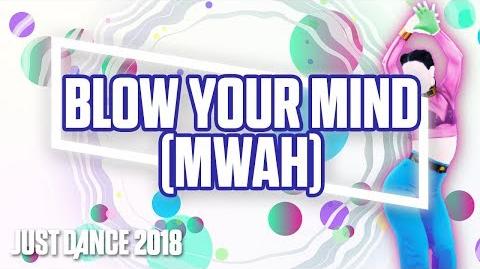 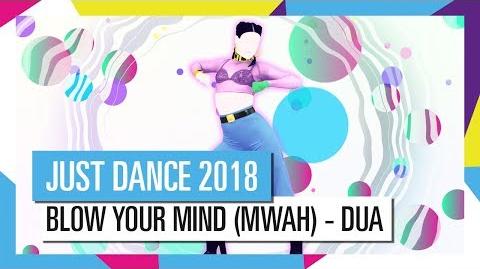 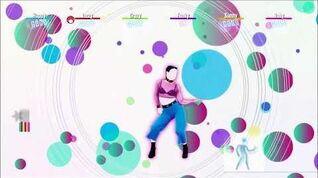 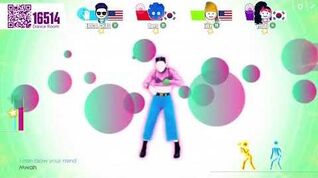 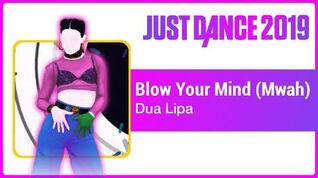 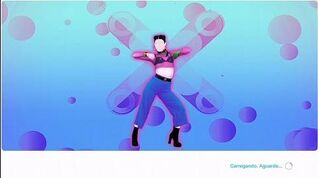 Retrieved from "https://justdance.fandom.com/wiki/Blow_Your_Mind_(Mwah)?oldid=1255867"
Community content is available under CC-BY-SA unless otherwise noted.