1A: Purple
1B: Black Russian
2A: Flush Orange
2B: Dark Toledo

West Side to Tree Poppy 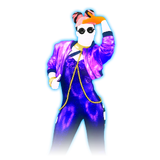 The dancer is a woman with pink and black hair in two twisted curls. She is wearing black tea-shade sunglasses, a purple patent jumpsuit, a purple jacket, a gold necklace and a gold chain that follows down to her waist and around her hips, and purple stiletto heels.

Her outfit turns in a blue and silver gradient in a specific part of the routine.

The background is the inside of a kaleidoscope, which is very majestic. It shines various neon colors with various backgrounds covering a diamond. The background changes its shape and color through different segments of the songs and in the main chorus the background turns kaleidoscopic. Afterwards, the diamond turns into a circle and then transforms back into a diamond.

Gold Moves 1 and 3: Throw your arms in the air while shaking your hips back and forth.
Gold Move 2: Move your right arm from the right to the left. 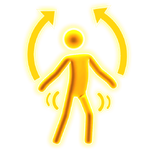 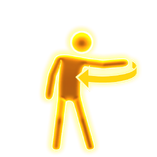 Bonbon is featured in the following playlists: 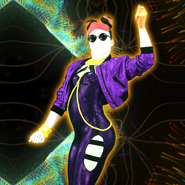 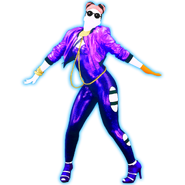 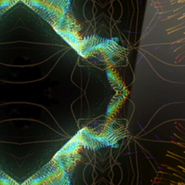 Bonbon on the Just Dance 2016 menu

Bonbon on the Just Dance 2019 menu

Bonbon on the Just Dance 2020 menu 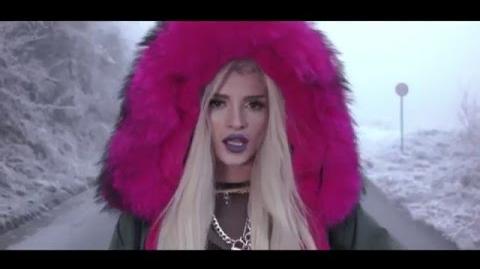 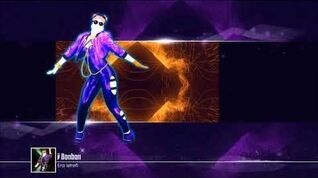 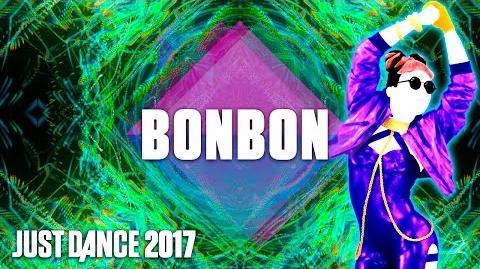 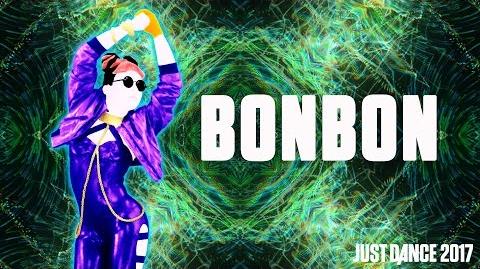 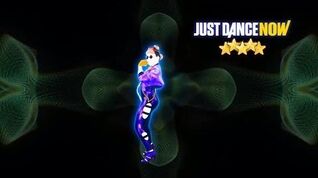 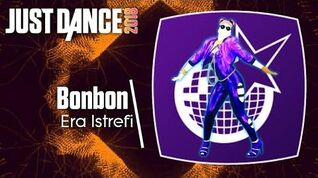 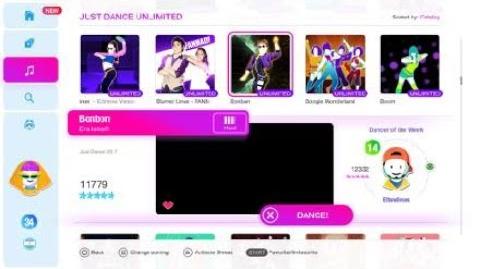 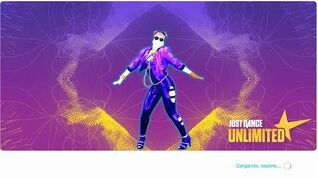 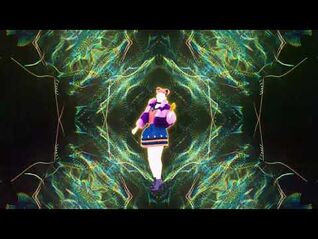 Retrieved from "https://justdance.fandom.com/wiki/Bonbon?oldid=1272984"
Community content is available under CC-BY-SA unless otherwise noted.