I Am (original version)

The dancers are two women (P1 and P4) and two men (P2 and P3). They resemble disco nightclub dancers in the 70s.

P1 has shoulder length purple hair that is in ringlet curls. She wears an orange romper with blue trimming around the legs and a lighter blue collar. She has a purple belt decorated with aqua blue circles and flowers around the waist. She also wears a pair of blue knee-high boots. Her glove is purple.

P2 has a short curly hairstyle, similar to an afro. He wears an aqua blue bell-bottomed jumpsuit. The jumpsuit has red and purple deocrative trim around the collar and pant legs that is shaped like flames. He has a pair of blue shoes with his outfit. His glove is red.

P3 had hair almost idential to P2, but slightly shorter. In Just Dance 3, he also has a purple mustache, but it is not visible in the remake. He wears a purple disco shirt with a large purple and orange collar. It has a fuschia trim and belt. He also wears a pair of matching purple pants and light orange boots that are shin-height. His glove is fuschia.

P4 has a large purple afro. On the torso, she wears a red and aqua wrap-around brassiere top. She also wears matching red bell-bottom pants that stop at the knee. She has turquiose sandals and a golden yellow glove.

In the remake, the coaches have a thin blue outline, and their faces are less visible. 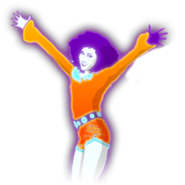 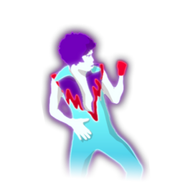 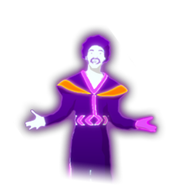 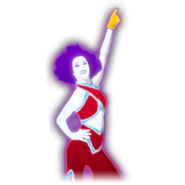 The area in which the routine takes place in is mostly orange and red. It has some orange-and-red clouds with a big orange sun and some red stars, in front of an orange wall. 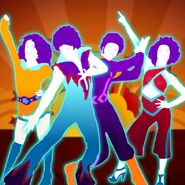 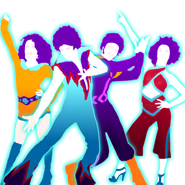 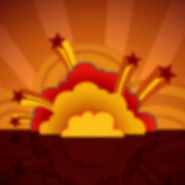 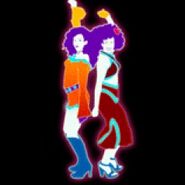 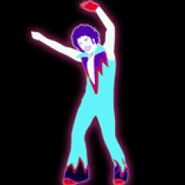 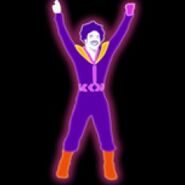 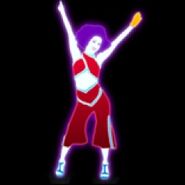 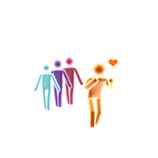 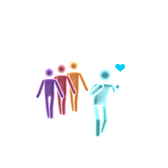 Beta pictogram 3 (not a Gold Move) 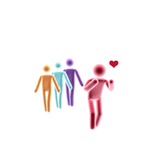 Beta pictogram 4 (not a Gold Move) 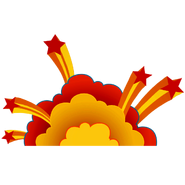 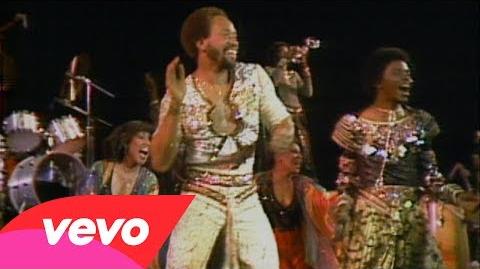 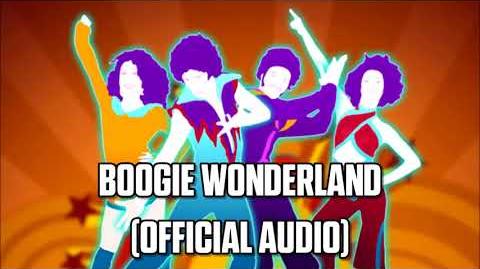 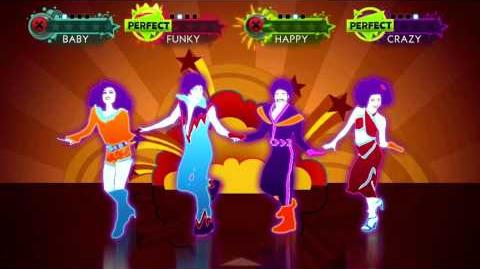 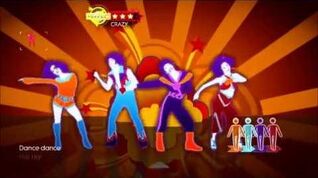 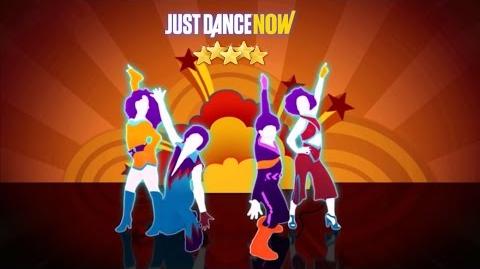 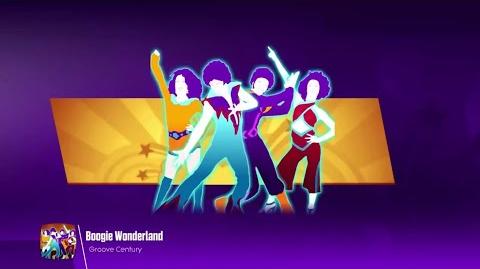 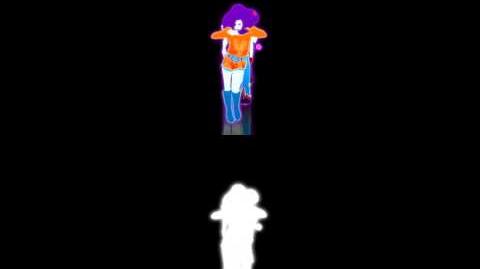 Retrieved from "https://justdance.fandom.com/wiki/Boogie_Wonderland?oldid=1204116"
Community content is available under CC-BY-SA unless otherwise noted.