"Boom" by MC Mágico and Alex Wilson (credited as Reggaeton Storm in-game), is featured on Just Dance 3, Just Dance 4 (as a downloadable track), Just Dance Now, and Just Dance Unlimited. It was also featured on 舞力全开：活力派 before the shutdown of the game.

In the remake, the dancer is made darker, the lighter clothes of the coach light up, and her outline has a ray effect. 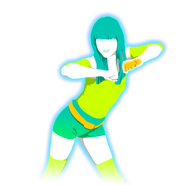 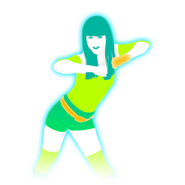 The background is very simple. There are circles which flash different colors behind a glowing platform which the dancer is dancing on. Every time "Boom" is sung, ripples appear around the dancer.

Gold Move 1: While bending down to the right, put your hand on your right ear as if you are trying to hear something.
Gold Move 2: Put both of your arms outwards. 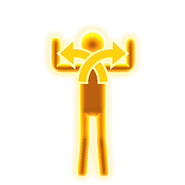 Boom is featured in the following Mashups:

Boom appears in Puppet/Party Master Modes. Here are the captions attributed to her dance moves.

Boom appears in the following playlists: 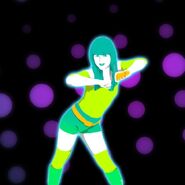 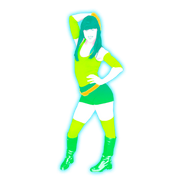 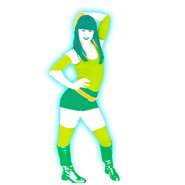 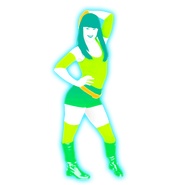 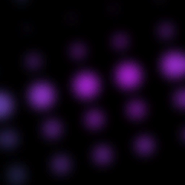 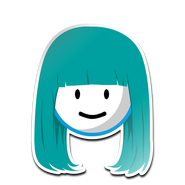 Boom (嘣) on the 舞力全开：活力派 menu 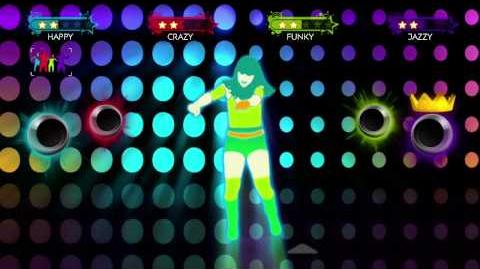 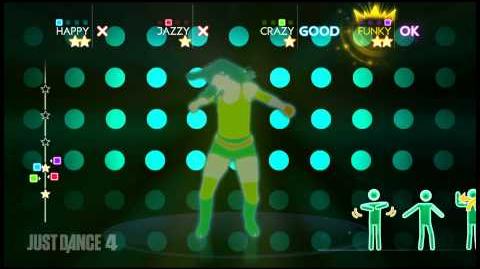 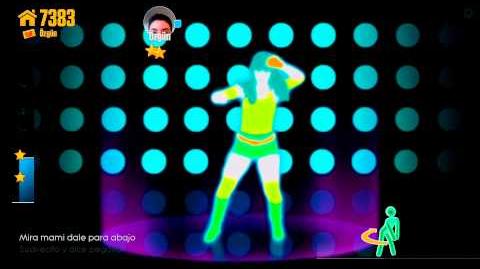 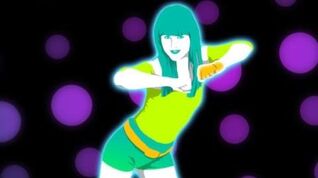 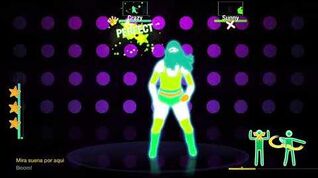 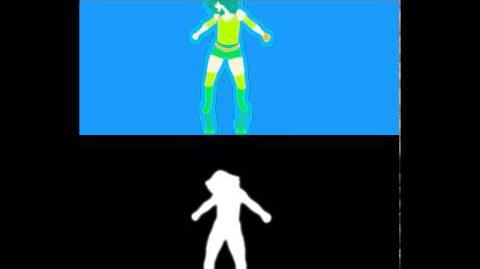 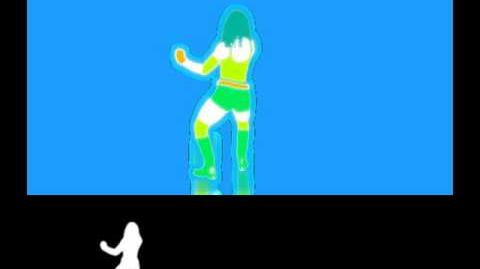 Retrieved from "https://justdance.fandom.com/wiki/Boom?oldid=1362523"
Community content is available under CC-BY-SA unless otherwise noted.