The dancer is Grouchy Smurf. He has blue skin and dark blue eyebrows. He wears a white cap, and white pants that extends to his feet. He has a faint blue outline.

The routine sets on the top front of a yellow vehicle. In the background, it is in a landscape with a pavement road, some green vegetation and the back of a white vehicle.

Gold Move: Lean to the left and spread your arms. This is the final move of the routine. 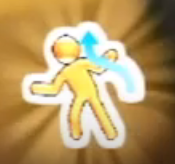 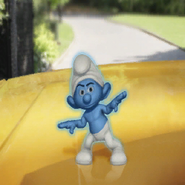 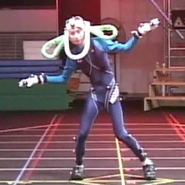 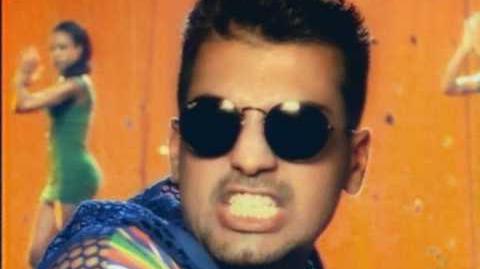 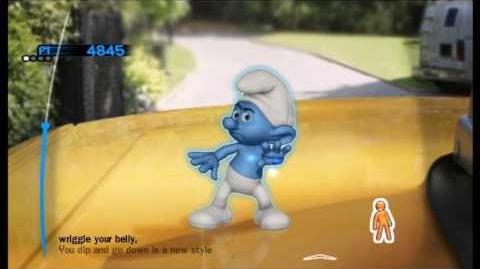 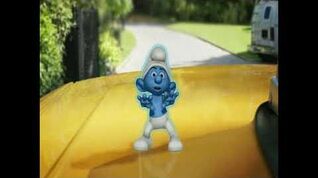 Retrieved from "https://justdance.fandom.com/wiki/Boom_Shack-A-Lak?oldid=1286171"
Community content is available under CC-BY-SA unless otherwise noted.