Map of the Soul: Persona

"Boy With Luv" by BTS featuring Halsey was intended to appear on Just Dance 2020, but was scrapped from the final game.

The coaches are a trio of young men.

P1 has blue hair with a pinkish bandana. He is wearing black square sunglasses. He wears a cyan an red striped sweater with a purple jacket over it he also wears orange-yellow pants and blue sneakers.

P2 has shoulder length pink-colored hair under a black wide brim hat and hexagonal sunglasses. His outfit consists of a red T shirt with a yellow tie with a black vest over it, cyan shorts with long purple socks and lavender sneakers.

P3 has short separated lavender hair. He wears sunglasses and a pink sweater with a wide cyan stripe and a blue collar and long blue sleeves with red pants.

The background has a red floor, lit-up buildings to the side, a blue sky, and haystacks. More details about the background remain unknown. 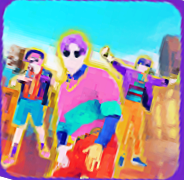 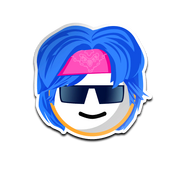 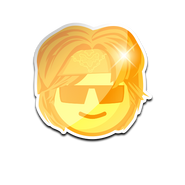 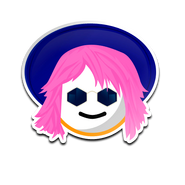 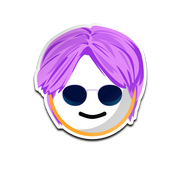 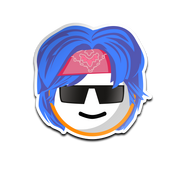 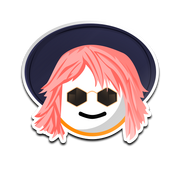 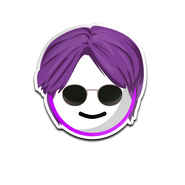 P2 in the background of Skibidi

P2 in the background of Skibidi 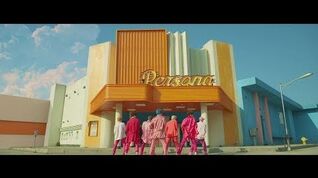