The song has an alternate routine titled "Voguing Version". 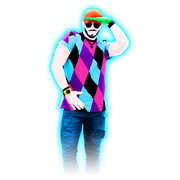 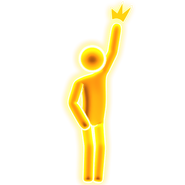 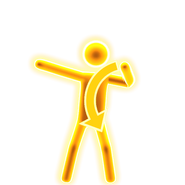 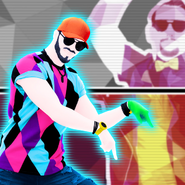 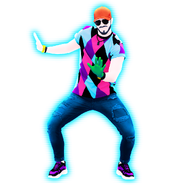 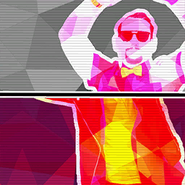 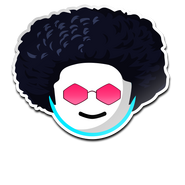 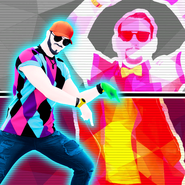 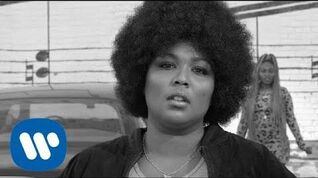 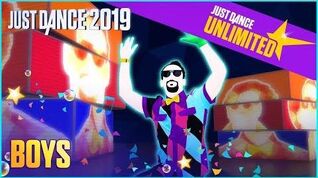 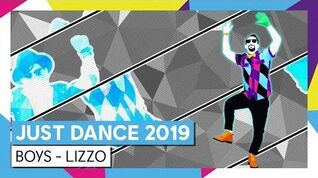 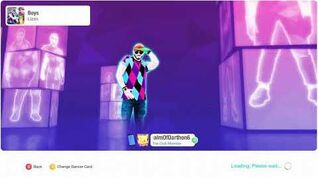 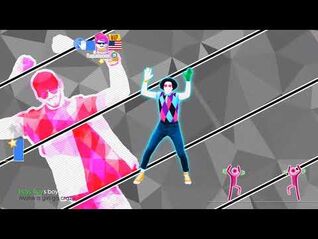