< Boys
View source
watch 02:56
Raise a Floppa - The Loop
Do you like this video?
Play Sound 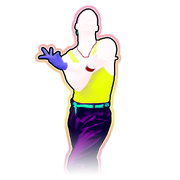 The dancer is a man with short pink hair that fades and loses its color towards his temples. He has a teal triangle earring on his left ear, a dark red necklace, a laser lemon tank top, a leather watch on his left wrist, purple sweatpants with a teal fabric belt, and orange sneakers with white laces and white soles. He has a black, solid outline under a thin white outline under a thicker one that is pink at the top and fades to purple going through a pastel spectrum. 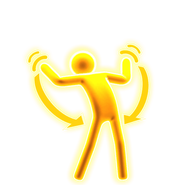 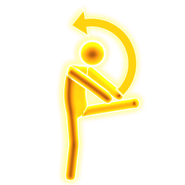 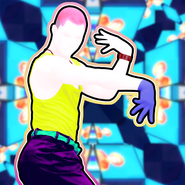 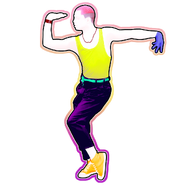 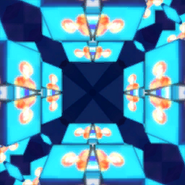 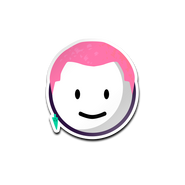 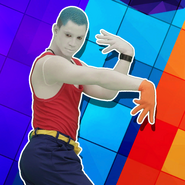 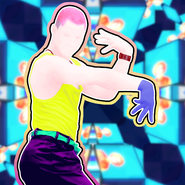 Beta square (the coach’s black and white outlines are inverted) 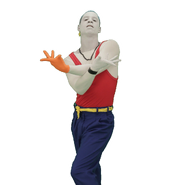 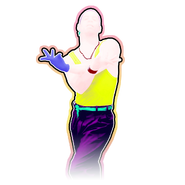 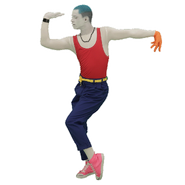 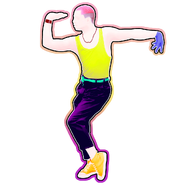 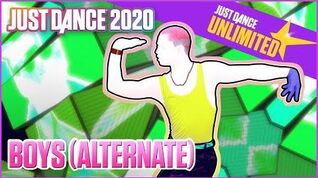 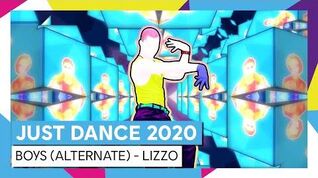 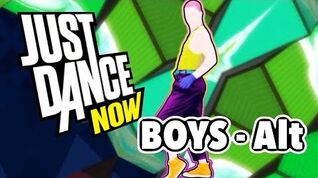 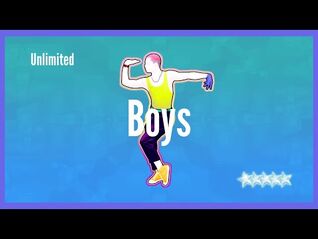