"Buttons" (Night Version) is featured on Just Dance 2022, where it can be unlocked by dancing to Buttons three times. Like the Classic routine, an internet connection is required to play the routine and it is not available in Korea. It is also featured on 舞力无限.

The coach is a woman dressed in a similar fashion as the coaches from the Classic routine. She wears a gold and black outfit which consists of a black bra and a black loincloth-like skirt with the golden aspects of the outfit glowing during various parts of the routine. She also wears a cape that is attached to both of her wrists. Additionally, she wears a pink glove on her right hand, and wears gold anklets and other jewellery. The coach’s skin is indigo and during Snoop Dogg’s verse and the verse that follows, golden sparkles can be seen on the coach’s skin.

The background is same as the Classic except it is in a purple and blue color scheme.

Gold Move 1: While walking to the right, open your arms in two semicircles starting from your chest.
Gold Move 2: Throw your arms out quickly, the right one above your head and the left one to the side, and put your right leg behind your left leg. 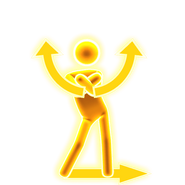 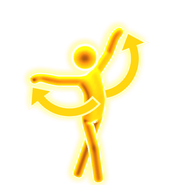 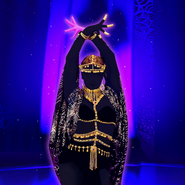 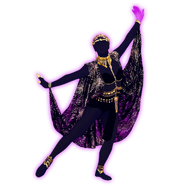 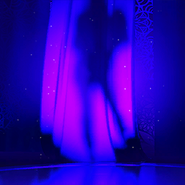 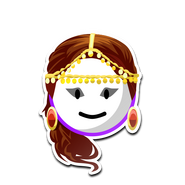 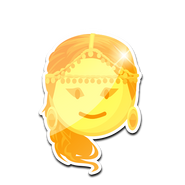 Buttons (Night Version) on the Just Dance 2022 menu, prior to being unlocked 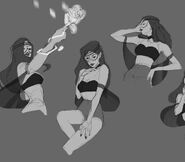 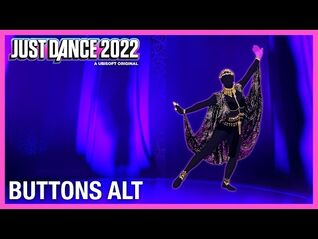 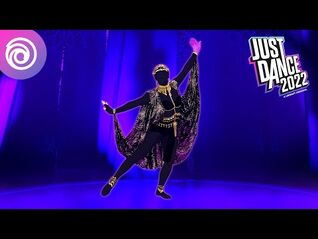