The song also has an On-Stage routine.

P1 is a man with long black hair. He wears a light pink jacket which covers a light blue shirt, as well as a pair of black pants, a black wristband, a pair of purplish sunglasses, and a pair of blue-violet shoes.

P2 is a woman with long flowing blonde hair. She wears a blue necklace, a pair of blue high heels, a sleeveless indigo dress, and a silver wristband. Both dancers have a blue outline. 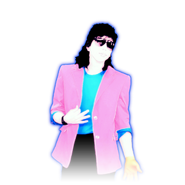 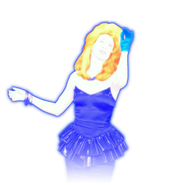 Various pictures appear inside heart-shaped outlines. These pictures include a sunset on a body of water, birds, palm trees, clouds, and other peaceful sceneries. They stick with the "warm" color scheme with a few exceptions that have some tiny hints of "cool" colors. At certain points, blinders appear behind the dancers with two female silhouettes playing the saxophone.

All Gold Moves: Turn around while holding the face of each other. 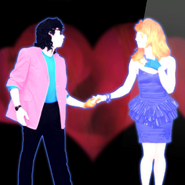 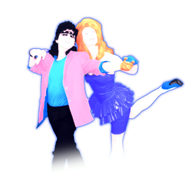 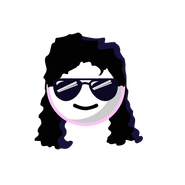 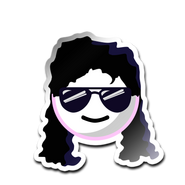 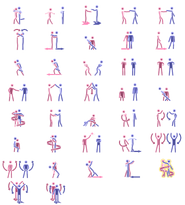 Careless Whisper on the Just Dance Wii U menu 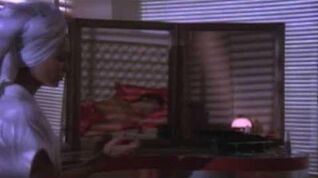 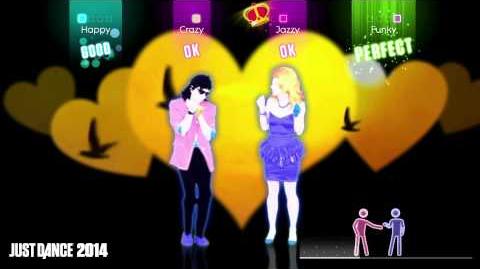 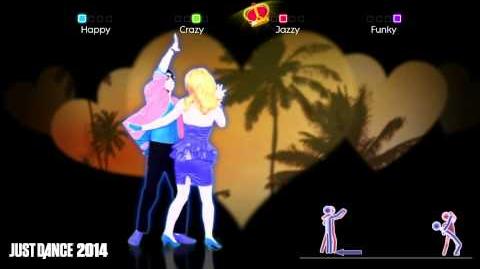 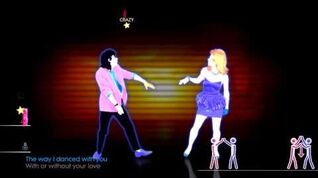 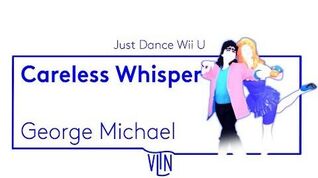 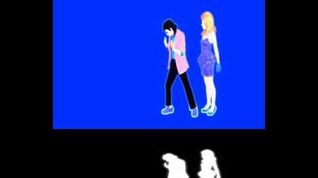 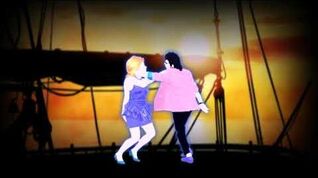