"Cercavo Amore" by Emma Marrone (credited as Emma in game) is featured on the PAL version of Just Dance 4. It is also featured on Just Dance Now and Just Dance Unlimited for all regions.

The dancer is a woman in a navy blue, and golden yellow Renaissance dress. She wears a pair of navy blue heels, and a raspberry glove. She also has short red hair, and a yellow outline.

The background resembles a stage (most likely a theater used for plays and opera shows) or perhaps Shakespeare's Globe. There are bright spotlights shining in the background, along with mist. The spectators' area can also be seen lit in the far background. 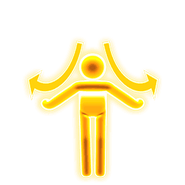 Cercavo Amore appears in Puppet/Party Master Modes. Here are the captions attributed to her dance moves:

Cercavo Amore is featured in the following playlists: 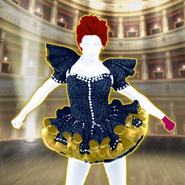 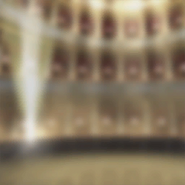 Cercavo Amore on the Just Dance 4 menu (Wii U) 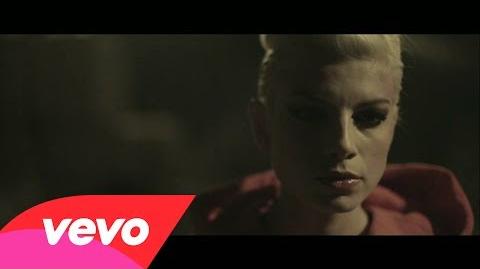 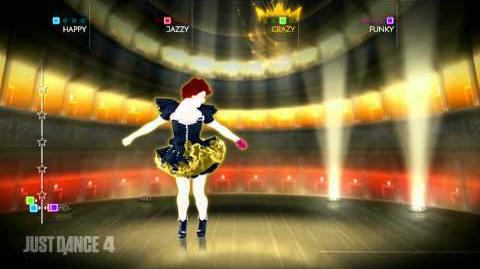 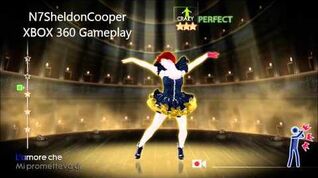 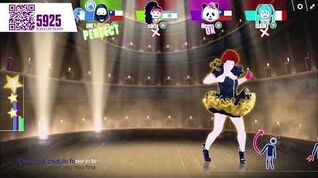 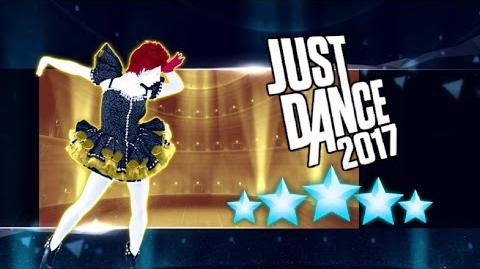 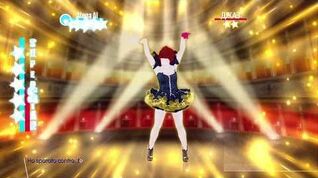 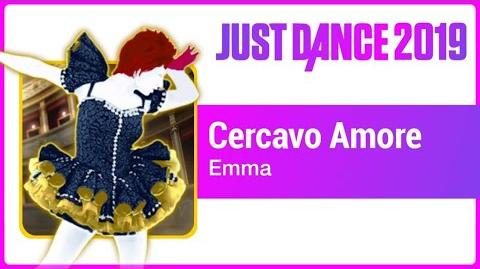 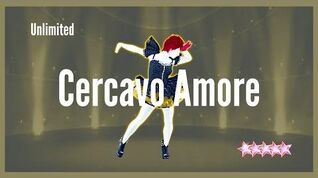 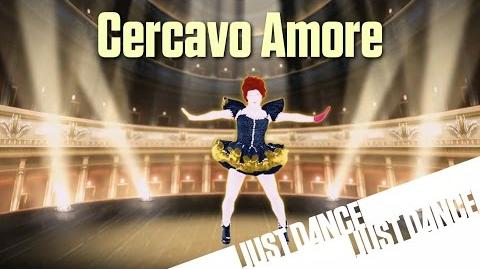 Retrieved from "https://justdance.fandom.com/wiki/Cercavo_Amore?oldid=1290872"
Community content is available under CC-BY-SA unless otherwise noted.