P1 has black hair in two braids, a pair of sunglasses, two golden pendants, a black and light blue collar with a matching low-necked shirt, a magenta bracelet on the right wrist, yellow high-waisted pants, and black heels.

P2 has a violet cap over pink hair in a sideways ponytail lying on the left, sunglasses, star-shaped earrings, a yellow sleeveless T-shirt with purple silhouettes of violins, two magenta macrame bracelets on her left wrist and a black watch on the right one, fuchsia pants with yellow extremities, and magenta sneakers.

P3 has blonde hair done in a bob. She wears a pair of sunglasses with a light blue frame, a magenta shirt with a black and gold necklace, a black bracelet on her left wrist, a violet skirt, and black heels. 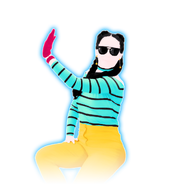 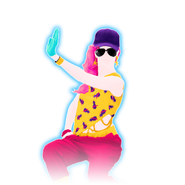 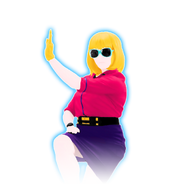 The routine takes place on a subway with the coaches seated, in which pineapples and pandas are strictly prohibited. There are posters for Just Dance 2016/2017/2018, as well as a missing person poster featuring the Panda from I Gotta Feeling. A subway transit map can also be viewed, which lights up as the routine progresses. Outside the window of the subway car, three stations can be seen at separate points in the routine, as well as a tunnel that lights up in various colors. In the chorus the background for Summer Sweetie also appears outside the window. The routine ends when the subway stops at the final station.

Chantaje (Subway Version) is featured in the following playlists: 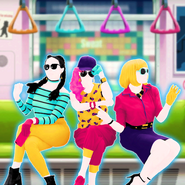 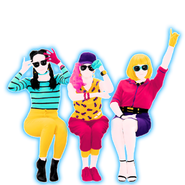 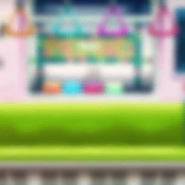 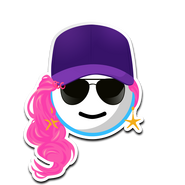 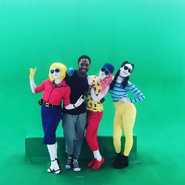 The coach from I Gotta Feeling on the metro wall

The songs’ name and the singers' name pointed by red arrows

The background from Summer Sweetie appearing behind the windows

Another appearance of the Summer Sweetie background 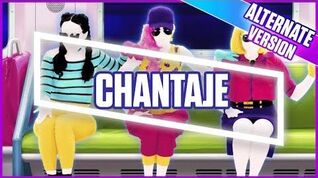 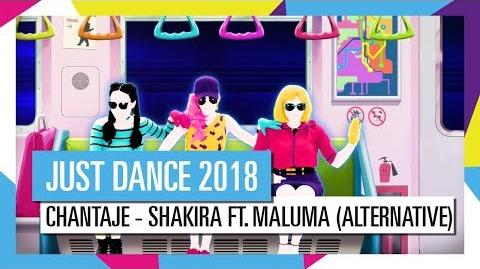 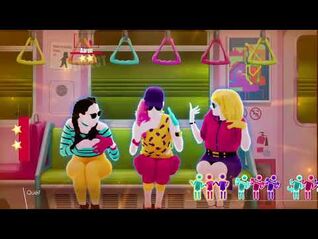 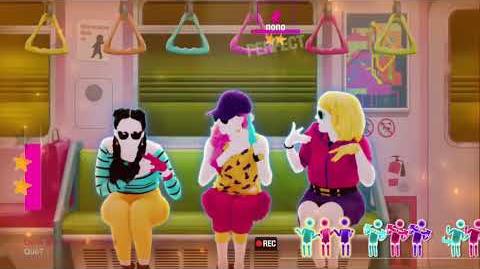 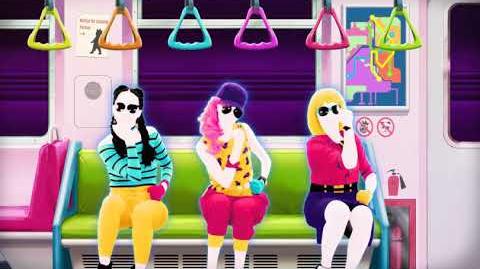