1A: Bright Caribbean Green
1B: Dark Prussian Blue
2A: Kournikova
2B: Carmine

P1: Nidhi Singh[1]
P2: Gaurav Kadam[1]
"Cheap Thrills" (Bollywood Version) is playable on Just Dance 2017, where the routine can be unlocked by paying 2,000 Mojocoins on 8th-gen consoles and PC, and through normal gameplay on 7th-gen consoles. The routine also appears on 舞力全开2017, where it can be unlocked by paying 2,000 Mojocoins. It also appears on Just Dance Now and Just Dance Unlimited.

P1 is a woman. She has long dark brown braided hair and a pair of turquoise glasses. She has a turquoise t-shirt and a long yellow skirt with red patterns. She also has a pair of blue dollshoes. 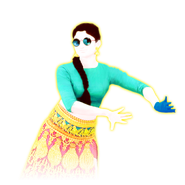 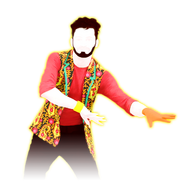 The background is a Bollywood market with a big door behind the dancers. There are sacks of food on the left and a bike on the right. The background is full of symbols. At the chorus, the background goes from daytime to nighttime and a lot of buildings are shown with the words "i love cheap thrills" displayed in front every time the line is sung.

Gold Moves 1, 2, and 3: Rapidly raise your arms up and your left leg once in an arc motion.
Gold Move 4: As if romantically dancing, slowly raise your right arm up while keeping the left to your hip, holding the other person's arm if applicable.

Cheap Thrills (Bollywood Version) is featured in the following playlists: 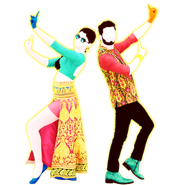 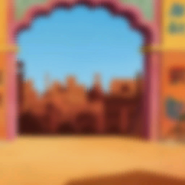 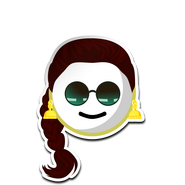 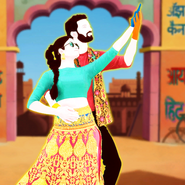 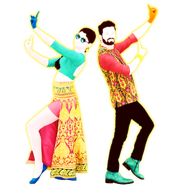 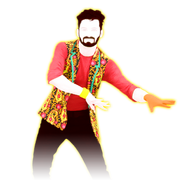 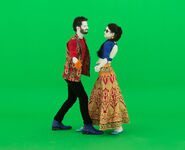 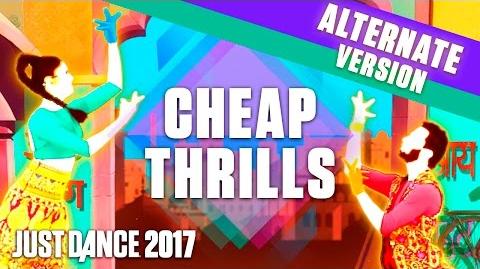 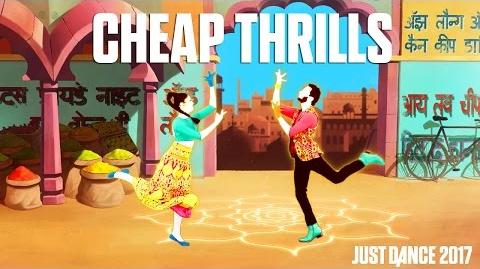 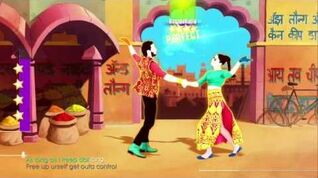 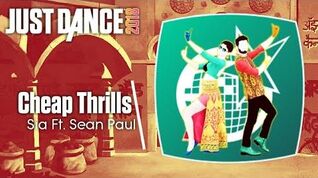 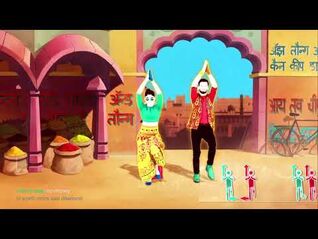 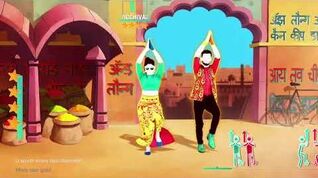 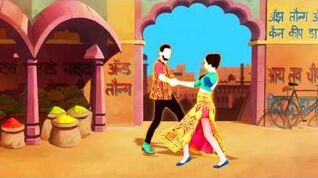